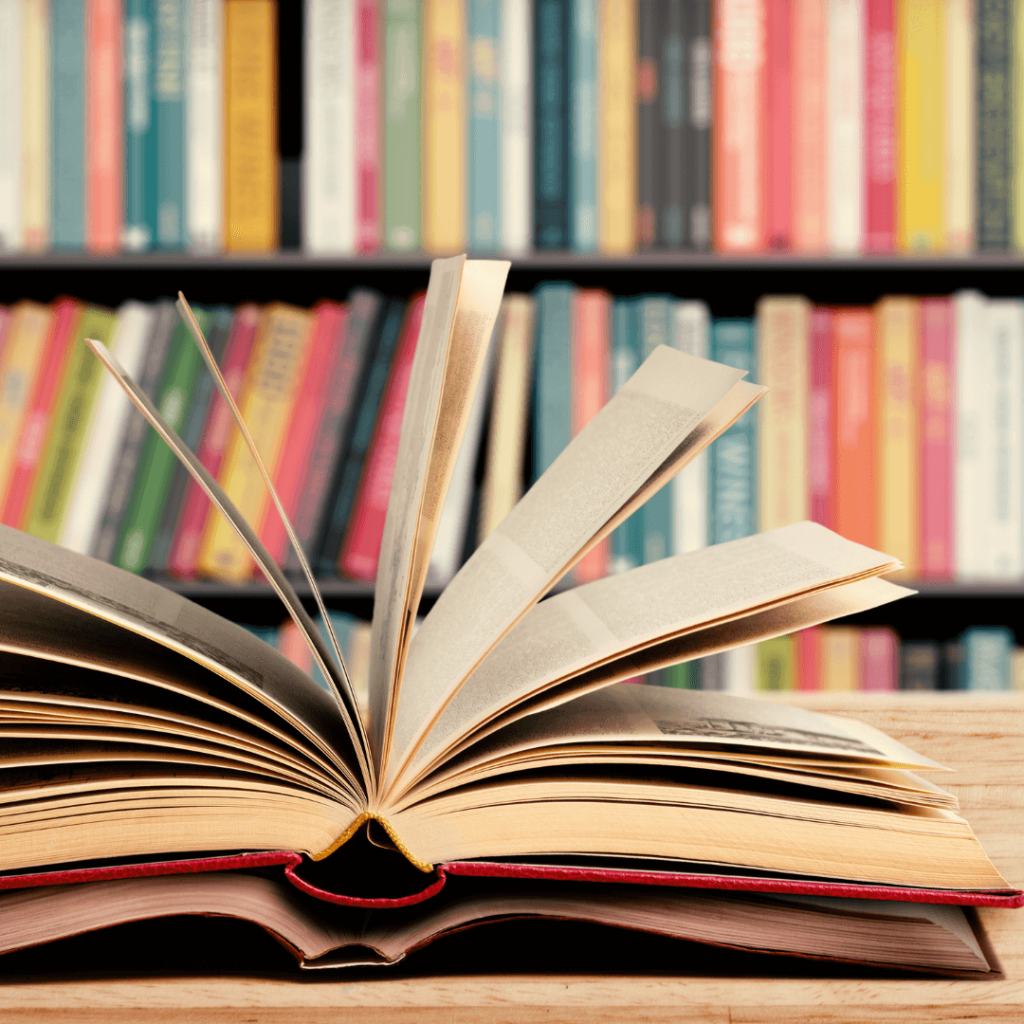 Going with the theme of working outside of the marketing and communications box this week (COVID fog, anyone?), I thought it’d be fun to tell you about two business books that have recently been published by two people you can’t help but admire and respect: Tamsen Webster and Danny Iny.

While not exactly marketing or communications books, they will help you in your job, no matter what your goals or where you are in your career.

For those of you who don’t know Tamsen, she’s a keynote speaker and a message strategist and she’s instrumental in helping other speakers, authors, and professionals build big ideas.

In creating the “red thread” in her business, she combined 20 years in marketing, 13 years as a Weight Watchers leader, and four years as a TEDx executive producer into a simple way to change how people see, and what they do as a result.

A few years ago, I wanted to tell our foster-to-adopt story in a really compelling way, but also tie it back to work in some way and she was instrumental in helping me do that.

Now her new book, Find Your Red Thread, will help you do the same. It is brimming with step-by-step instructions, explanations, and examples that will teach you how to make the most powerful case for your ideas.

This is important for anyone who needs to gain consensus, change minds, engage audiences, or deliver a message people may not want to hear.

You’ll learn how to…

It is officially released on May 17 so get over there and pre-order it now!

And next up is Online Courses by Danny Iny.

When we launched Spin Sucks Pro to a bunch of crickets and zero revenue, I knew I had to get my butt in gear and get some help from someone who knew how to sell informational products via the web.

But I wanted to find someone who wasn’t sleazy or believed that bombarding people with messages 20 times a day was the way to their hearts.

I also wanted to find someone who didn’t have the need to rent a 40,000 square foot home on the ocean so they could shoot promotional videos that made it look like they lived there.

Those people are few and far between so when I learned my friend Danny was not only building his business through online courses, but doing it in an ethical and authentic way, I called him.

Over the years, he’s been instrumental in helping me think about delivering our intellectual property in new and interesting ways…and now you get to take advantage of his brain, too!

If you’ve ever considered launching an online course or have had an interest in building informational products, this book is a must-read.

In the last year, a world of opportunity has opened up for people with real, valuable expertise.

The opportunity to create leverage, freedom, and affect in their lives by building an online course, or adding one to their existing business.

Based on a decade of research, testing, and working with thousands of students, Online Courses reveals the opportunities and challenges for online course creators in today’s market, where people around the world are waking up to the power and excitement of online education.

The book is written as “business fiction,” so it’s easy to read while you learn a ton, too.

His website says the book is only free through May 10, but, as of this writing, the Kindle version is still free. So get over there and take advantage!

Just kidding! I just wanted a subhead that read that.

I get nothing from telling you about these two business books, other than undying love and devotion from two friends.

When Spin Sucks was published, I told Mitch Joel I would send him a copy and he said something to me I will never forget.

He said, “No. It’s important for authors to support one another. I will buy a few copies.”

Since then, I have paid it forward and, when a friend releases a new book, I always buy a few copies.

But these two business books are worth more than my credit card, which is why I’m telling you about them.

If either topic is of interest to you, check them out!

And, if you have business books you think I should check out, drop your recommendations in the comments below.