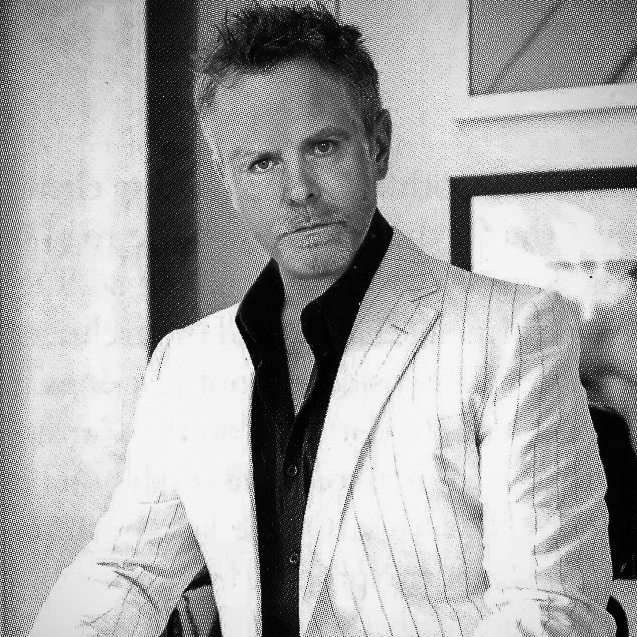 My name is Charles Arment.

And I am a recovering sexist.

The story of my redemption is nearly complete—I have only to type the last word of this entry to conclude its last chapter.

The awareness of my depravity, how I subscribed to and complied with work place sexual discrimination, began with a phone call in 2006.

Rent A Man to Defeat the Man

A woman with a PR startup phoned my secretary with an odd request.

She wanted to buy my name.

She believed that if her company included the name of a man, it could diminish the sexual discrimination she experienced in the public relations industry.

She did not perceive the irony of her request.

In case you missed it, I propagated PR’s status quo and profited because of it.

I never determined why she came to me.

Perhaps she knew I was about to wash my hands of PR so our circles would never overlap.

Perhaps she knew I would sell anything for a buck.

I arranged to meet her for coffee to discuss.

This transaction could easily have been done over the phone.

But I wanted to see her.

I assumed she was young.

I hoped she was sexy.

Her name was Gini Dietrich.

She was energetic and fairly bright from the bit I bothered.

She was entirely oblivious to my charms, which left me less interested, just as she related her story.

I remembered some things, despite my my flickering attention

Non-level playing field in PR/ I’m livid/ Can you believe it?/ Sexual discrimination/ In the year 2006?/ Need a male co-owner?/ Not taken seriously by men/ Are you listening to me?/ Etc. etc. blah, etc.

Suddenly impatient, I cut her short, stating, “If you think my name will comfort you somehow, you can use it.

Only one condition: As long as there is a Dietrich on the shingle, it is to be preceded by an Arment.

A real man has to protect his legacy.

First PR Took My Soul, Then I Gave It My Name

I abandoned PR about a week after meeting Gini.

I knew exactly what she was trying to do by using my name.

I thought it gutsy.

I thought it resourceful.

I thought it had a snowball’s chance in hell.

She was not going to battle with the good men of PR (and there are plenty of fair-minded, just, ethical men), but the other men of PR.

The men who hired PR professionals on criteria other than merit and on measurements other than IQ.

None-the-less, I was intrigued.

Therefore, I kept an eye on Gini’s career.

First out of curiosity.

Then out of a strange form of penitence: I don’t know if it was the distance I put between myself and PR, if it was Gini’s rise, or if it was mid-life, but I started to regret how I conducted my professional life.

Regret turned to shame the day I read Gender and Pay Inequality is Alive and Well.

It ticked ME off!?

As few as two years previously, I would have dismissed the blog, ignored its merits.

At that moment, I saw who I had become, or more likely, who I had always been.

I Was On the Wrong Side of the Story

I started to comb research studies about gender bias in PR and the work place, in general.

Some of the findings surprised even me.

For example, women make up about 70 percent of the global PR workforce.

However, they hold around 30 percent of global PR’s top positions.

Not Just a Public Relations Problem

A September 2015 report Women in the Workplace, a study undertaken by LeanIn.Org and McKinsey revealed that women are less likely than men to advance due to a variety of reasons:

And I have had nothing to do with the success of Arment Dietrich.

I thought that, by sharing my story, I would be putting the finishing touches on a full-blown redemption.

Instead, I see how hollow I am.

I realize I must work to help even the playing field.

I guess that’s why I am a recovering sexist and not a recovered sexist.

Which permits me to say, I bet if the recovering Arment met Dietrich for coffee today, she would clearly perceive the very charms she overlooked 10 years ago.