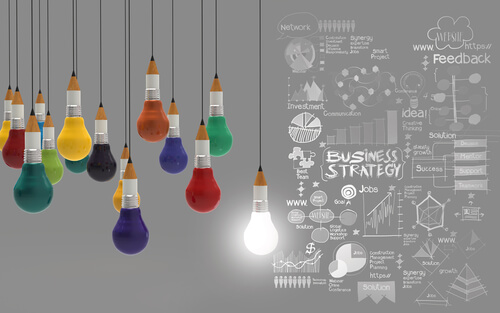 Last week, I was chatting with my friend—and fellow business owner—Helen Levinson.

She was catching me up on all things Indigo Interactive, including a software as a service product they just launched, Jura.

During the conversation, competition came up and she told me a whoozie of a story!

Apparently Fluid Review, which was recently purchased by Survey Monkey, has Jura on their radar.

At first, I thought Helen meant it was because they were interested in buying them or wanted to white label the product or something equally crazy lucky.

It turns out, Jura is on their radar and they are doing everything to take them down.

Paid Ads Against a Competitor

Here’s a fun test: Google “Indigo Interactive” and see what you get in search results.

This is what I get: 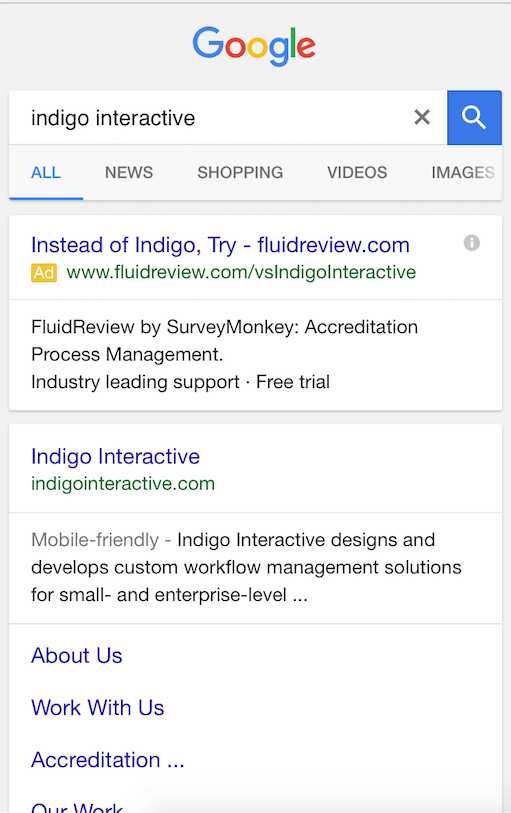 See that paid ad above the company results?

The “Instead of Indigo, try – fluidreview.com”?

Yes, Survey Monkey is paying for ads to promote their product, at the expense of Helen’s company.

But that’s not all!

If you’re paying close attention, you’ll get even more dirt!

Indigo Interactive released a video to promote their paperless product.

Soon after their video was released, Survey Monkey released a sepia-toned video with a man versus the women-led video for Jura. 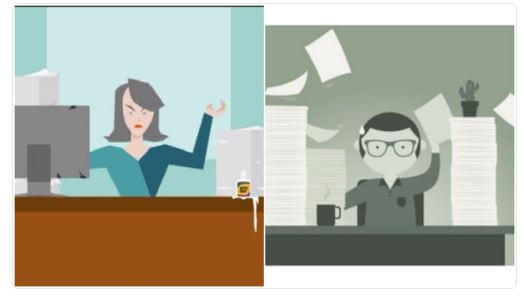 This is a little similar, no? A little too close for comfort?

So here is a gigantic company, one that’s been around for nearly seven years and was purchased by Survey Monkey, going after a company that launched only two years ago and just recently released their new product, Jura.

Not only has Survey Monkey paid for ads to encourage searchers to check them out versus Jura, they are copying everything Helen and her team are doing.

AND they’ve blogged, using the same creative as in the video, just like Jura has their creative on their home page: 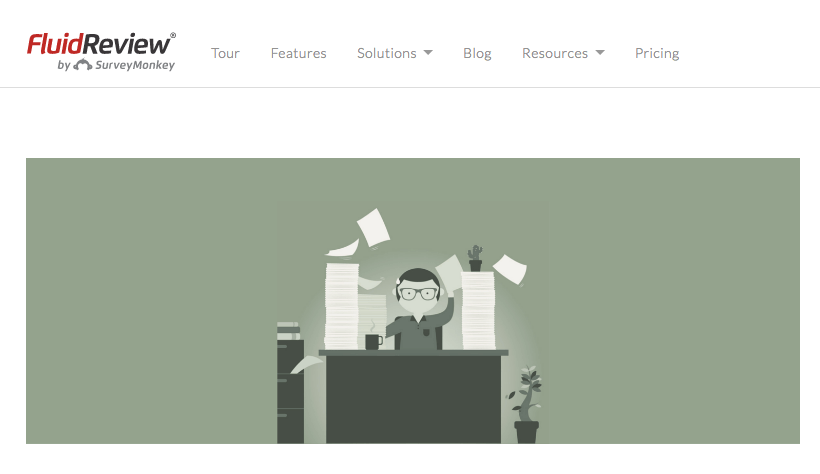 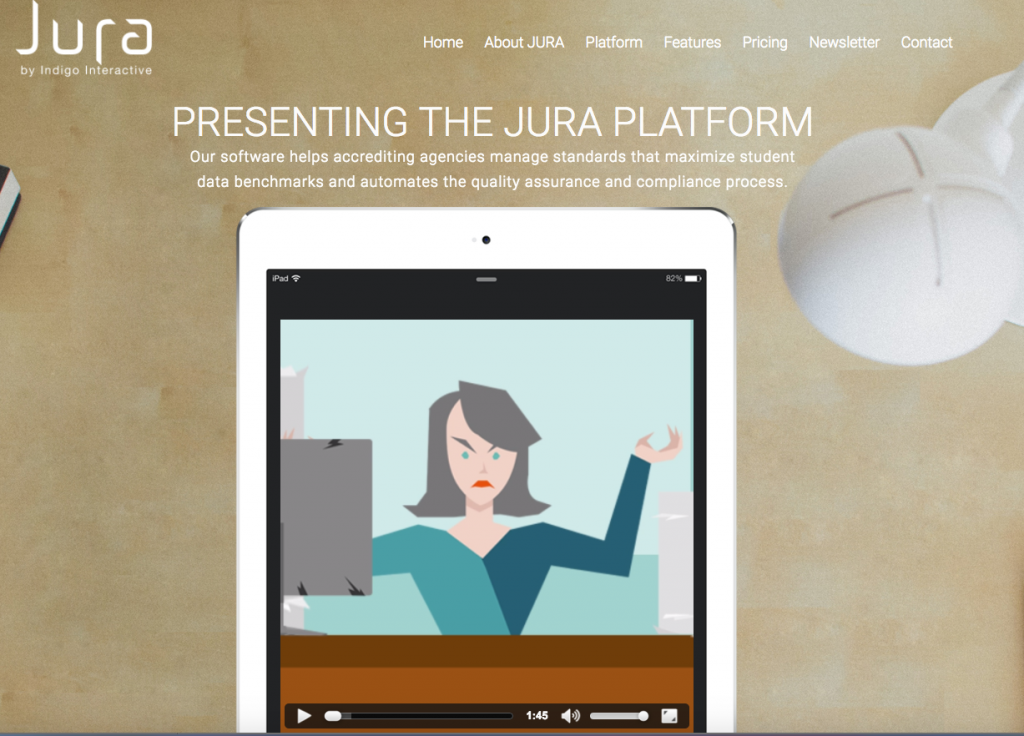 This Is Theft, No Matter How You Skin It

Likewise, I was talking to a client last week who was lamenting a fellow industry professional who is copying everything she’s doing.

Not only is she copying and pasting the very same text, she’s used the same colors and a logo that looks eerily similar.

And another colleague has a client who is ripping off his copy, word-for-word, to sell his own online product.

If you’ve spent any time online, you will have things ripped off.

I’m positive most of you have had content scraped or quotes used out of context or even Facebook ads promoting your content so it looks like you’ve endorsed the company that paid for the ads.

We are in a world where these things aren’t considered stealing (yet) so there isn’t much you can do but try to have a conversation with the offenders.

There is plain, old theft and there is, let’s say, a little more sophistication behind it all…like what Survey Monkey is doing.

Competition Can Be Viewed One of Two Ways

But here is the thing about competition: You can either view it as a threat or as an opportunity.

Last week, I was lurking in Facebook and saw a post that Benson Hendrix had shared about competition.

It was such a great, positive way to look at a really unfortunate situation that I keep sharing it with friends and clients. 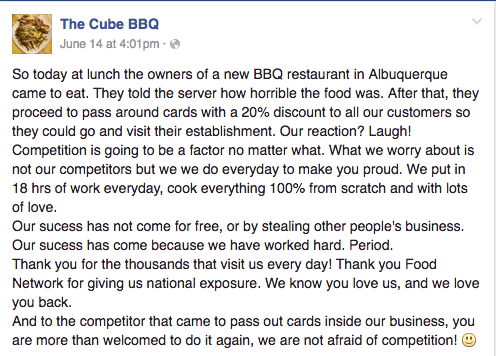 Just like the stories I’ve told above—and all the theft that goes online—the same happens offline.

Right in the restaurant, with the very customers who are eating there and enjoying their food.

But I love how they’ve approached the whole situation.

They addressed it, head-on, and also talk about how the grass on their side of the world is perfectly fine.

They are going to keep their heads down and nurture that grass so no one has to wonder if the grass is truly greener on the other side.

Their focus is on their customers, not on the awful tactics their competitors employ to try to take them down.

As I say, whenever someone asks me why I’m friends with so many PR firm owners: There is plenty of work out there for all of us.

The good guy may always finish last, but he has a much longer lasting business than those who cheated their way to get to the perceived top.