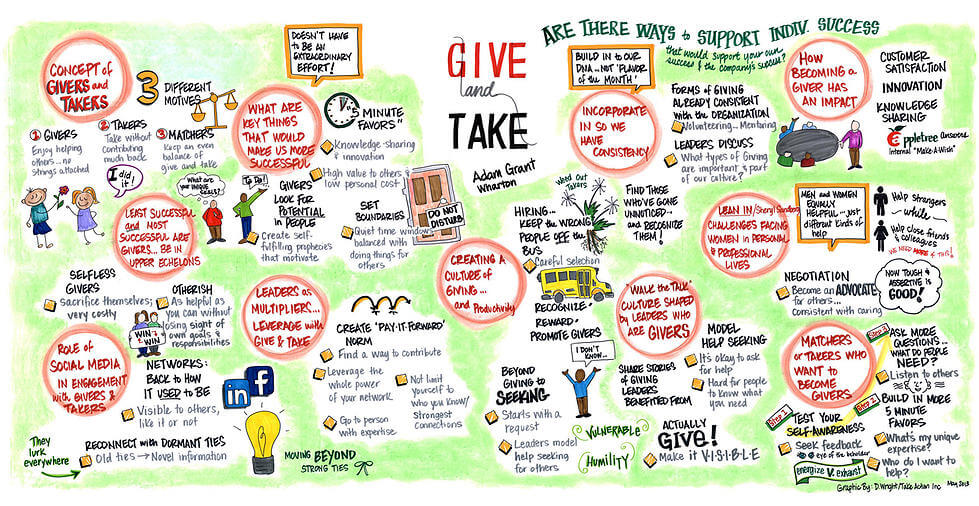 A little more than a year ago, Jess Ostroff wrote a blog post about how to ensure happiness among your employees.

One of her three tips is to ask the question, “Would you mind…?”

Even if someone is being paid to work for you, isn’t it nice to make them feel like they have the power over what they do and when they do it?

Considering the reasons why I started my own business (freedom, flexibility), I have always felt it was important to give my team members that same respect and ownership for what they do, but I wasn’t sure how to communicate that without relinquishing my authority.

Gini Dietrich taught me this one. Instead of asking, “Can you…?” or “Will you please…?” I quickly found that her, “Would you mind…?” requests made me feel something positive. They made me feel like I didn’t have to do what she was asking, but that it would really help her if I did. And feeling valuable and necessary is something that encouraged me to not only want to do the work, but to feel good about the work I do for her.

Give and Take Leadership

Fast forward to earlier this week when Laura Petrolino forwarded to me A Learning a Day. It was about assertive vs tentative leaders (I’m not super keen on those descriptors… you’ll see why in a second) and how to manage teams based on how proactive (or not) they are.

From research done by Adam Grant, a professor at Wharton, for his book, Give and Take, a study looked at assertive vs tentative leaders.

Volunteers were brought into a study and separated into teams to fold shirts. Half the team leaders were instructed to speak assertively/powerfully (“Do this!”) and the other half to speak tentatively/powerlessly (“Do you think doing this would be a good idea?”).

This behavior was found to be reversed in passive teams with less interested and less proactive team members. The more proactive the team, the less the need for an assertive leader and vice versa.

If you have a proactive team who is ready to take the bull by the horns, speaking “tentatively” or “powerlessly” works much better for them.

On the flip side, though, if your team is more passive, being assertive and telling them exactly what to do works better.

That’s why Jess’s post makes sense. She is a driven business owner who is proactive and ready to rule the world.

My asking, “Would you mind…?” or “What do you think of this?” works better for her because it makes her feel part of the decision. In many cases, I am also asking her to make the decision (which is good for all of us).

But what if Jess were a clock watcher who only cared about leaving her desk and getting to her couch to watch The Bachelorette?

That kind of “tentative” leadership wouldn’t work. She’d be stressed about having to think and make a decision. It’d be much easier for her to be told what to do.

What’s interesting is there are both proactive and passive employees in every organization, which means the leader has to change his or her instruction to fit each individual.

What is your experience with assertive vs tentative leaders?