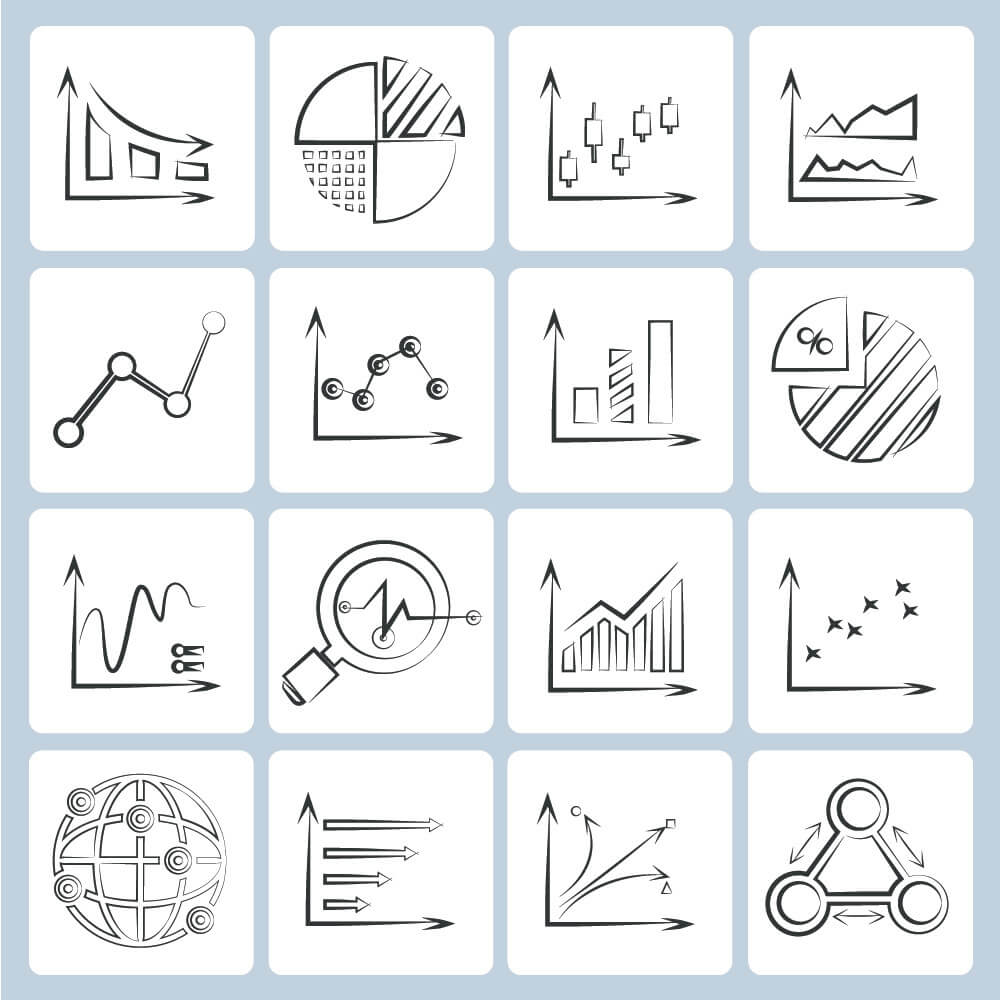 A few months ago, I received an email from the owner of an organization we do business with personally.

The objective of the email was to explain to customers what was going on and why there had been so many changes many didn’t like. The intention was good and fair.

But it went too far.

It aired their dirty laundry.

The owner wrote in stream of consciousness and talked about the minute details of all of the problems, and then laid blame on one person…whom she then said had been fired.

It was way too much information and I still feel badly for the people named in the email, even if they deserved the demotions or termination described.

When I read the email, I screeched aloud and told Mr. D. they needed some serious communications counseling, not to mention they violated about every HR rule in the book.

This is the exact, same reaction I had when I read, “HubSpot Appoints Kipp Bodnar as Chief Marketing Officer,” a news release that was distributed through PRNewswire.

From the news release:

Mr. Bodnar replaces Mike Volpe who has been terminated for cause following a determination that Mr. Volpe violated the Company’s Code of Business Conduct and Ethics in connection with attempts to procure a draft manuscript of a book involving the Company.  This determination was made in connection with an independent review overseen by the Board, with assistance from outside counsel.  The Company announced that Joe Chernov, Vice President of Content, resigned before the Company could determine whether to terminate him for similar violations.  The Company has notified the appropriate legal authorities about these matters.

In addition, the Board concluded that Brian Halligan, HubSpot’s Chairman and Chief Executive Officer, was recently made aware of Mr. Volpe’s and Mr. Chernov’s actions and did not report their actions in a timely manner.  The Board determined that Mr. Halligan was not involved in the underlying conduct and that his lack of timely reporting did not impede the review.  Mr. Halligan fully cooperated with the Company’s review and has been appropriately sanctioned by the Board.

I think my comment was, “Holy crap! You can’t say anything more than the person worked at the organization from this date to this date. What are they thinking?”

But, it’s HubSpot and they are super savvy, so I figured I should do some investigating.

I spoke with both our attorney, Michael Lasky, and my new friend, Nicole Martin, who is the founder of HRBoost.

Both of them agreed with my instincts: The law and HR protocol indicate you should not indicate the circumstance under which someone is no longer with the organization, let alone that they were terminated “for cause for violating the Company’s Code of Business Conduct and Ethics.”

The reason, of course, you don’t say good, bad, ugly, or neutral is out of concern the former employee could sue the company for defamation.

But Michael said he suspects there is more to this particular instance:

I suspect the public information about an independent review overseen by the Board with outside legal counsel and the resignation of Joe Chernov, was either required to be disclosed to comply with securities law or to satisfy some governmental investigatory authority.

The attorneys have determined it’s less risky to take the offensive and say why both Volpe and Chernov are no longer there than to keep silent, which is what most organizations would typically do.

The HR Rules May Be Changing

Nicole had a similar take, from an HR perspective.

Much of this news release would typically be considered confidential and kept internal. Legal was consulted, but even so, many of us know interpretation under policy and ethics can be exactly that….open to interpretation.

But then she made this comment, which speaks to the business trend we all discuss around transparency and authenticity:

In contrast, however, HubSpot takes the lead in a growing business trend that is encouraged and this is transparency to not only their employees, but their stakeholders at large. This may pave the way to impede any rumors that could affect otherwise presumed reasons for transition in executive leadership seats as well as welcome their new CMO with an opportunity to enculturate successfully.

As a big believer in transparency, I prefer to operate this way, but also have been scared into not sharing too much for fear of having a lawsuit filed against us.

The Business Trend of Transparency

If both are right—that the business trend and public disclosures are at play here—we could begin to see a new way of operating.

That said, even when we have to fire an employee, I typically still respect them greatly as human beings (and their being fired is the result of our not hiring to our culture, but because we really liked the person) and would never want to say, “We fired them because they did <insert bad thing>.”

I don’t ever see writing a blog post to announce the departure of an employee, particularly in the case of the person being let go, but that also goes against my willingness to be transparent.

I also would never want to prevent a former employee from being able to get a job (unless they stole from us), and announcing their departure like HubSpot did would definitely do that.

It’s definitely an interesting conversation to have and, to that end, I’m curious to know what you think.

The floor is yours.