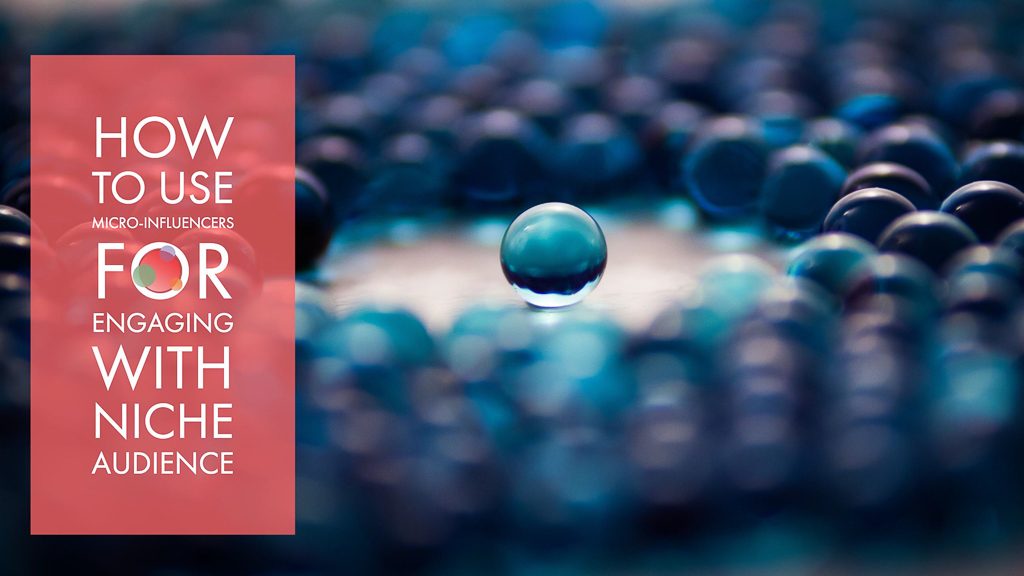 As the competition for acquiring the biggest market share heats up, an increasing number of brands are realizing the role micro influencers play in making their brand story a success.

Reaching the target audience is as important as achieving high sales.

Finding new audiences is why brands are leaving no stone unturned in sharpening and modernizing their marketing tactics, which is where micro influencers come into the picture.

As per a report published by micro influencer marketing platform #HASHOFF:

Brands are increasingly relying on micro influencers to share their brand messages since these influencers have higher engagement rates and are more passionate, creative, and authentic.

If you consider the findings of a study conducted by Experticity, you’ll learn the following:

So, Who Are Micro Influencers?

While there’s no set definition yet, a micro influencer can be anyone.

Whether it’s average Joe, who creates actionable content and has a larger-than-average audience; or it’s an influential thought leader with 10,000 to 100,000 followers on social media, a micro influencer does the job of inspiring and encouraging fans to buy the products/services he/she suggests.

Scrunch offers a detailed breakup of the size of a micro-influencer’s followers depending on the platform:

Micro influencers have audiences who are more targeted, they’re more within your means, and people find them to be more trustworthy.

People from their close-knit circles follow them, which gives them a niche fanbase.

Their content is, therefore, more personalized, authentic, and engaging.

Your organization can gain visibility, be more engaging, and promote your products better with the help of effective micro influencers.

Finding the Right Micro Influencers for Your Business

The best place to look for micro influencers is social media.

If you look through your business page’s followers list, you’ll find micro influencers who already know about and are interested in your brand.

Approach them directly as they will know and trust you, and probably look forward to collaborating with you.

A lot of micro influencers may not be familiar with your brand, but this does not mean you do not approach them.

Use hashtags to identify influencers who are already present in your niche.

They’re more likely to cater to a suitable target audience.

Use a specific hashtag to search for them on Google, and you will get results from various social media platforms.

For example, if you’re the owner of a restaurant that serves organic food, search for “#organicfood” or “#organicfoodblogger, ” and you’ll find relevant results.

Engage with micro influencers by approaching them directly, and send them freebies or samples of your products so they can review and promote.

Work with local bloggers who serve your niche by performing a simple location-specific Google search.

For example, you can look for “bloggers in XYZ city” and once you get the results, check out the blogs mentioned in the list.

Identify the popular bloggers, reach out to them, and engage them in a partnership.

Use third-party tools to find micro influencers in your niche in less time.

Tools such as Buzzsumo, Traackr, PeerIndex, Keyhole, and Klout can help.

Once you have your list of influencers, see their profiles to evaluate which ones are relevant to your business.

From there, you can extend a partnership.

Let’s take you through a couple of brands that have successfully leveraged influencer marketing:

The immensely successful Styld.by campaign by GAP featured numerous influential social media personalities who showed off ways in which they included GAP merchandise in their wardrobes.

Followers of these influencers had the option to “Shop this Look” in the caption of the photos. 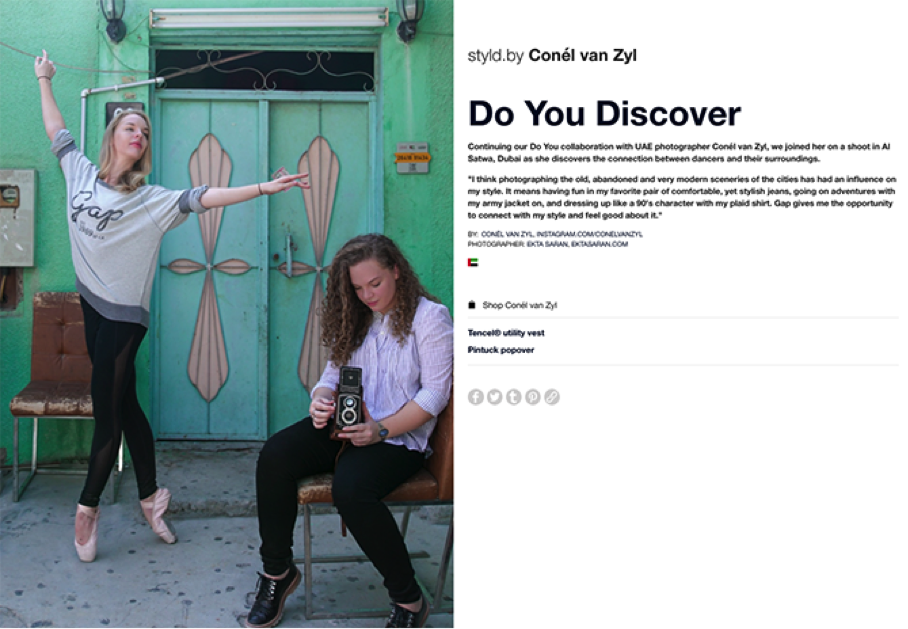 With the help of micro influencers, La Croix managed to grow its Instagram following from 5,000 to 77,000 followers.

In fact, the beverage brand now has its very own community. 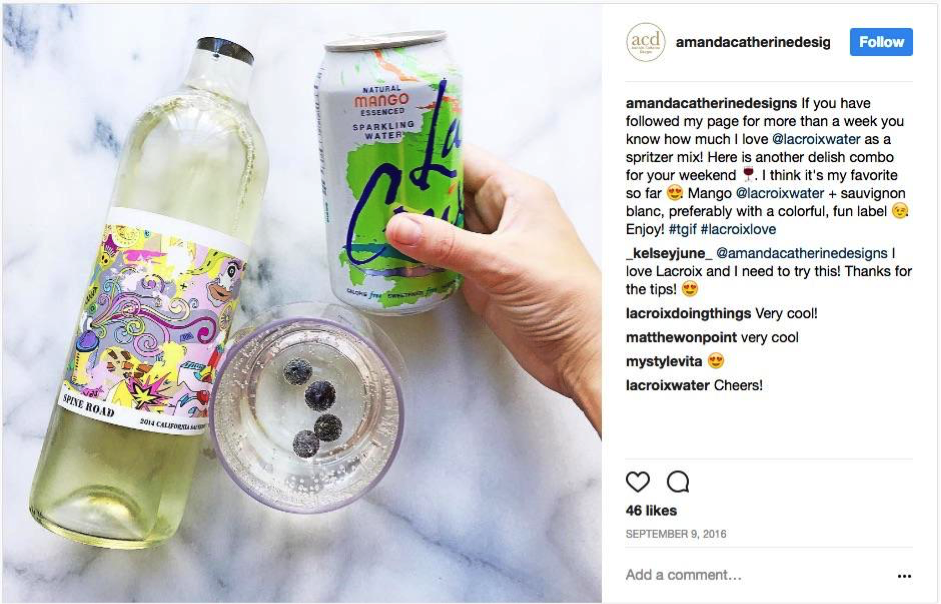 In case you’re having a hard time choosing between celebrities and micro influencers to engage audiences, we recommend the latter:

The above data proves micro influencers are here to stay.

If you have worked with them to engage audiences, do let us know how you did so in your comments.

Taral Patel is a digital marketer with a major focus on creating high-quality content that can help businesses in building a strong online presence.

View all posts by Taral Patel