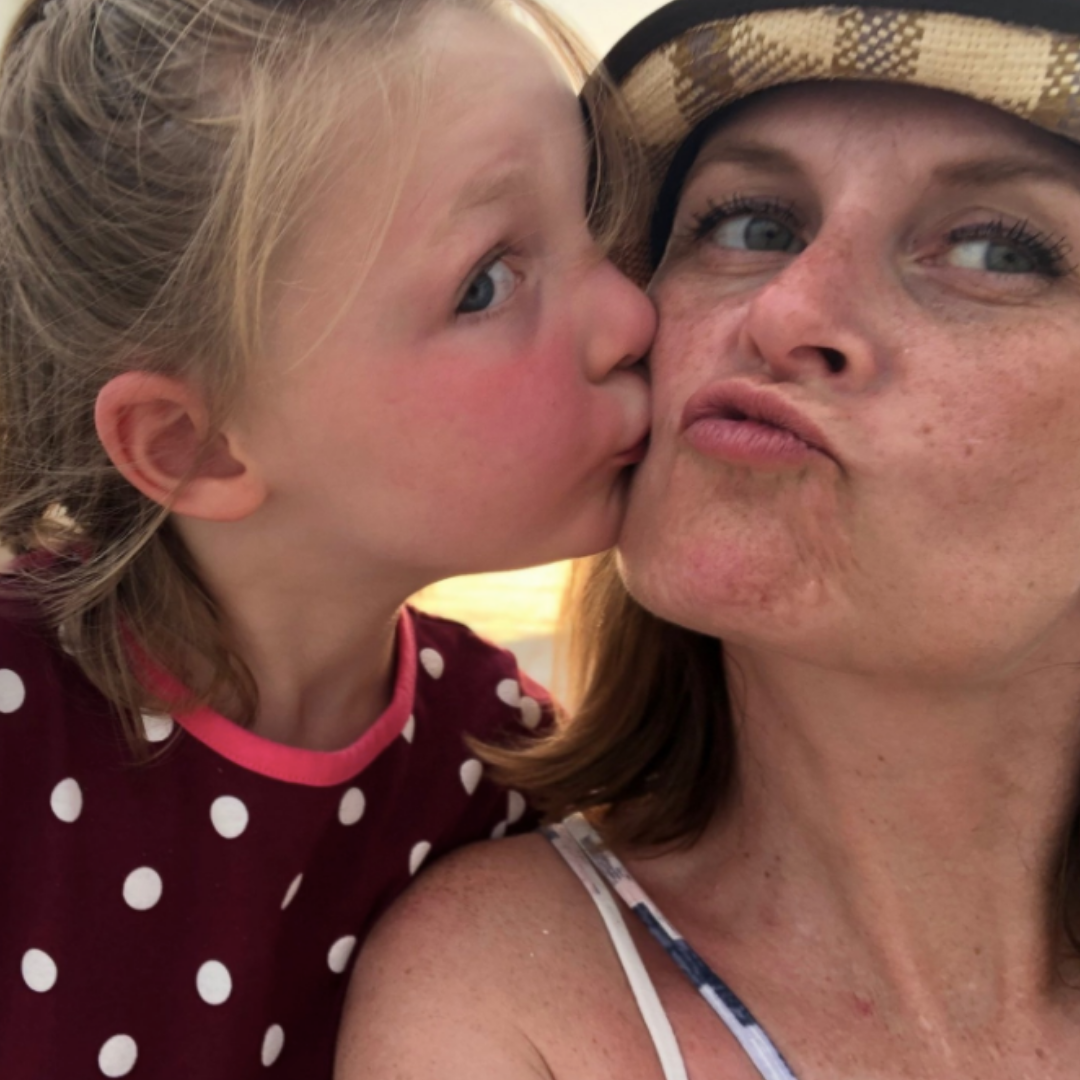 Gini Dietrich launches the new series by talking about how she’s muddling through. Check back every Friday to learn about a new communicator and how they’re coping during this crazy time.

Control What I Can Control

Natalie Hastings posted this meme in the Spin Sucks Community and it is my everything. 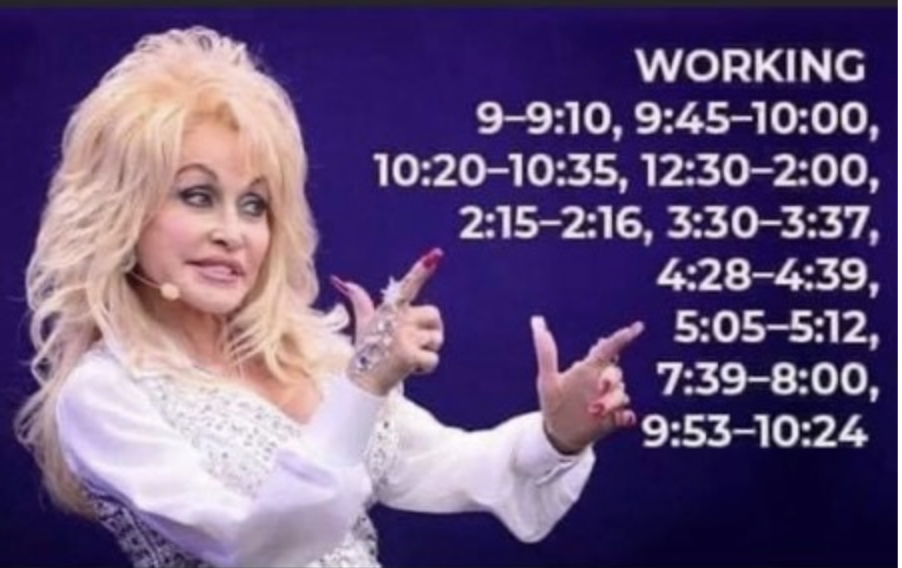 I am an introvert so, at the start of this, I thought, “How bad can it be?”

I don’t get my energy from other people and I already worked from home.

It didn’t feel like it was going to be that much change.

It turns out, it’s a pretty big deal.

Not only do I have ZERO alone time right now, I miss my routine. Sorely.

I crave routine and structure and that has all been upended. And, even when you try to create routine, it lasts maybe four hours.

The other night, as my kid climbed into bed with us for one more story—and used my body as her pillow—I said, “Bean, I’m with you all day, every day. Could I maybe have two hours to myself and you can have the other 22?”

There are people around literally All. Day. Long.

To boot, I feel like women have a harder time in this because we’re still expected to work a normal day, homeschool, meal plan, cook, clean, take care of ourselves, and still parent and be a spouse. Even for those of us who have partners in our relationships, this has become impossible—as the Dolly Parton meme suggests.

There are some things I do every day to help me feel like I’m in control and have some semblance of routine.

Mind you, it’s still stressful and it changes every day, but I can control these things.

When true isolation started in Chicago on March 16, I started an isolation day journal on my Facebook page.

(I have it public so everyone can see it.)

I had visions of doing it via video, with the camera close to my face—Blair Witch style—while I whispered about what the natives are doing to take control.

But I’m just not that ambitious right now.

Instead, I journal the highlights of the day and include a photo or GIF to illustrate what I’m feeling or what has happened.

I started it because I want to be able to look back years from now and see how far we’ve come.

But it’s become cathartic (it also helps that people think it’s funny and keep coming back for more—or at least egging me on).

I look for normal things throughout the day to include.

In the past, I never would have posted on Facebook that I smashed my finger in the car door or that my kid locked me out of the house, but right now, it’s the right amount of honesty and realness we all need.

Cooking and baking have always been major stress relievers for me.

But because we can’t leave the house, the weekends are spent filling the freezer with lots of goodies.

This weekend, I’ve promised three friends I will send them some of my sourdough starter—his name is  Horace—so I will feed him and then freeze dry him to be mailed.

Soon, Horace will be starting bread in multiple states across the country.

Of course, I’ll ask for photos and videos of this bread making so I can feel like Horace and I are there virtually, if we can’t be there in person.

I’m a major cyclist and, right now is the time I should be preparing for my season.

Instead, the outdoors have been closed.

(It’s a slight embellishment. We can go outside, but anywhere that has trails long and far enough to ride is closed.)

And, while we do have a Peloton, I’d have to do three or four classes a day to keep up with my training schedule.

That would be pure torture.

So, instead, I’m giving myself a break and switching up my fitness routine.

Sure, I won’t be in racing shape should we get to race this year, but it’s helping to break up the monotony.

Bean, the new puppy (gulp!), and I get outside for a walk every two hours.

We have started taking her bike, which I ride, she stands on the back, and Tulip is learning to trot alongside us.

Is it racing-worthy exercise? Of course not!

But I am riding a bike that’s way too small for me with an extra 45 pounds on the back and a dog pulling every direction.

It works for now.

Last March, we took a vacation—my first in many years—and I removed the social media, news, and email apps from my phone.

(Mostly because I cannot be trusted.)

Slowly, some of those have made it back on my phone—except for the news app (and Facebook—I still haven’t added it back on there).

If I want to know what’s going on right now, I have to consciously open a web browser and do some Googling.

I also live with a politico so I know more than most, just by osmosis, but I try to limit my news consumption best I can.

I talked with a client yesterday who said, “I have been so sucked into finding information that it’s affecting me negatively.”

Yes. Every bit this.

It’s just too much and this is one more thing I can control right now—and I do.