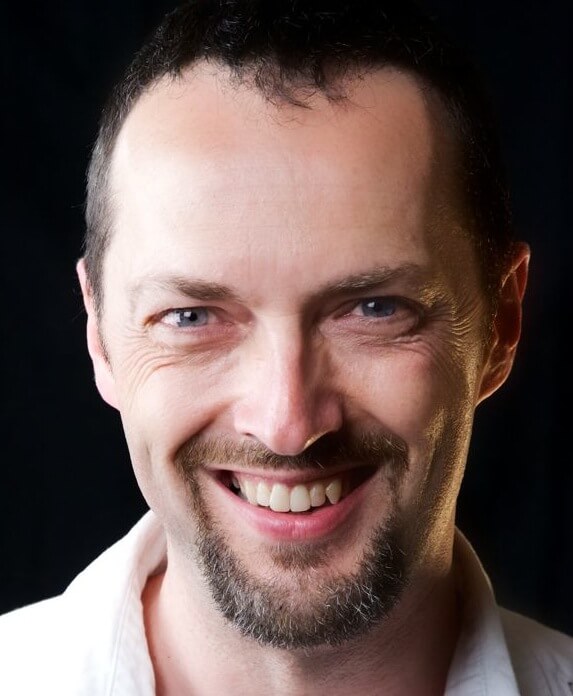 Earlier this year, I was in Ottawa for the big Canadian Spin Sucks launch and I got to steal a little bit of Bob LeDrew’s (aka Pepe LePew’s) time alone.

He had suggested we meet at the art museum and stroll through there before my big speaking gig.

Well, it was a great idea in theory. I went to the wrong museum. I was carrying a bunch of books that I’d brought with me from the event in Toronto and it was raining.

So I walked back to the hotel and got in a cab. The cab driver was really mad at me because the museum was so close. But I was 30 minutes late at that point and my bag was heavy and my pants were wet.

I pulled up to the museum, Bob took one look at me, and said, “We’re ditching this idea.” He took me across the street for a drink.

While I was decompressing with a glass of wine, he slid a box of stationery to me. He’d picked it up in the museum because he wanted me to have a little bit of the art to take home.

He’s kind of an amazing guy. And today he sits on the Spin Sucks Inquisition hot seat.

Back in the summer of 2006, I was diagnosed with bladder cancer (I also turned 40, which was the cherry on top of that summer).

Shortly after the operation to take care of that, I left a job I had loved for six years under some very disappointing circumstances.

I got recruited for a new job.

During the interview process, my spidey senses were tinging about the president, who I would report to. But I didn’t trust my gut and went with the job in part to “show” people that everything was fine with me after cancer and everything else.

It was a HORRIBLE mistake, my gut was right, and I spent a horrifyingly awful year in that job and ended up dealing with a major depressive episode.

I’m not sure what about me is that surprising. I guess it might be that while I can seem extroverted, and I think I have a pretty good sense of humor, I have a real shy streak.

There are some social situations where I can really find myself wanting to withdraw or hold back.

At heart, I think I’m an observer, and I can spend a lot of time just fascinated by human behavior.

Prop me on a coffee shop patio on a busy sidewalk and I could stay there forever. As long as the coffee’s good.

Can I change the premise of the question? I don’t care, I’m going to anyway.

I’m much more interested in EXPERIENCING everything I want to in life than in ACHIEVING. And I’d trade 10 years for experiences in a second.

I simply can’t see the point of living AS LONG AS YOU POSSIBLY CAN.

I’d much rather do and see and experience the millions of wonderful and fascinating things in the world — talking with fascinating people, traveling, doing cool things — and end things saying “I did it.”

Spray and pray. I am by no means an A-list blogger, but I get sprayed news releases all day long.

Worse, occasionally I’ll respond to one with a question just to see what will happen, and most of the time the question doesn’t even get a response! So not only are you blasting something all over the landscape, when you get a “hit,” you don’t have the time or the system to follow it up!

It’s the first of his novels that I’ve read, and it drew me in to this bizarre, bifurcated pair of worlds with characters and situations I was both fascinated by (as someone who’s never been to Japan, the culture is something I’ve not experienced) and felt deep affection for.

It was a world that seemed unique to me and the book’s stuck with me since.

Because it’s fundamentally dishonest and it’ll eventually come around and get you in the end.

What Cool Thing Are You Doing Right Now?

I’m planning to do the 2015 Ride to Conquer Cancer after having a great time on the 2014 edition, but I’d rather promote my friend Jennifer Stauss Windrum’s SMAC! organization.

The experience of her mother’s struggle with lung cancer first turned Jennifer into a passionate advocate for lung cancer funding and research, and she’s now created NoMo and Phoenix, fun and comforting little sock monkeys.

I’m not a kid, but I love my little guy NoMo, and I know that they’re making MANY other people feel better.

SMAC has made it to the semifinals of the “Big C” competition that Livestrong is running, and I’m hoping they go all the way.

Where You Can Find Bob LeDrew

Bob is in the usual places – Twitter, LinkedIn, Facebook, Slideshare – and he’s on YouTube doing a TEDx speech and on my new favorite blog, Medium, and on his own blog, Flacklife. He also once sang a song for me.