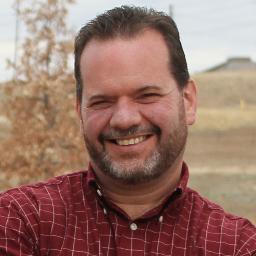 I remember the exact moment I met Brian Vickery in person for the first time.

It was in the lobby of the Hampton Inn in Knoxville at the start of Social Slam last year.

I was standing in a group of people, next to Sean McGinnis, who is intimidating in his own right (until he opens his mouth) and Brian just walked right up and introduced himself.

Stuff like that always impresses me because I’m such an introvert, I would never do that unless the person was alone or with only one or two other people.

Since then, Brian and I have become good friends and I’ve learned a ton about him that I’d love to share with you.

He’s not only a guy’s guy, he’s surrounded by so many women, he also knows how to talk to us.

Get to know him. He can be found on Twitter, Google+, Pinterest (!!!), LinkedIn, his blog, occasionally on 12Most, and every Thursday night on Heckler’s Hangout.