I have had the craziest week! On Tuesday, I flew to Cleveland to speak not once, not twice, but three times at Content Marketing World.

Wednesday began with a session on how to use media relations to drive SEO. Some of you, in fact, have seen that exact presentation.

Then I moved to the main expo floor to participate in Hollywood Squares. To say I was nervous is putting it mildly and then Andrew Davis showed up with pre-written jokes.

But I embraced it and, when it was my turn to answer a question, I walked across the really high (I mean, really high) set to sit in his chair and use one of his jokes. It was way more fun than I expected and a great idea from Joe Pulizzi and his team. 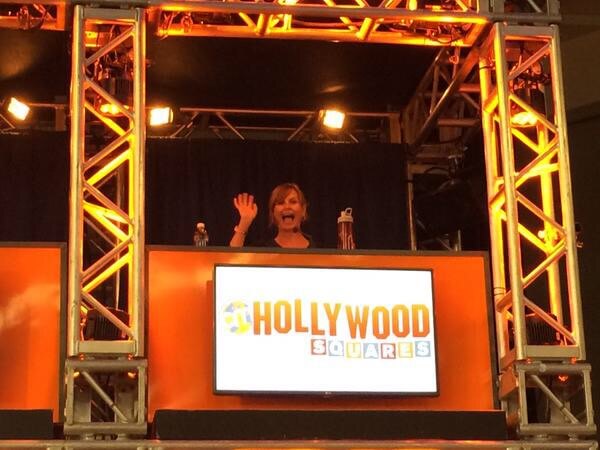 Then I moderated a panel of Ruth Carter and Justin Levy on the FTC and guidelines for both social media and content. It was a lively event and I got Justin to admit, on stage, that I get more steps every day than he does. It was quite a crowning achievement for me!

Then I flew to Boston to speak at INBOUND and ended the day with Amy Schumer.

Well, me and 13,999 other people. She was HILARIOUS, but highly inappropriate. Rachel Feinstein opened for her; she was great, too! 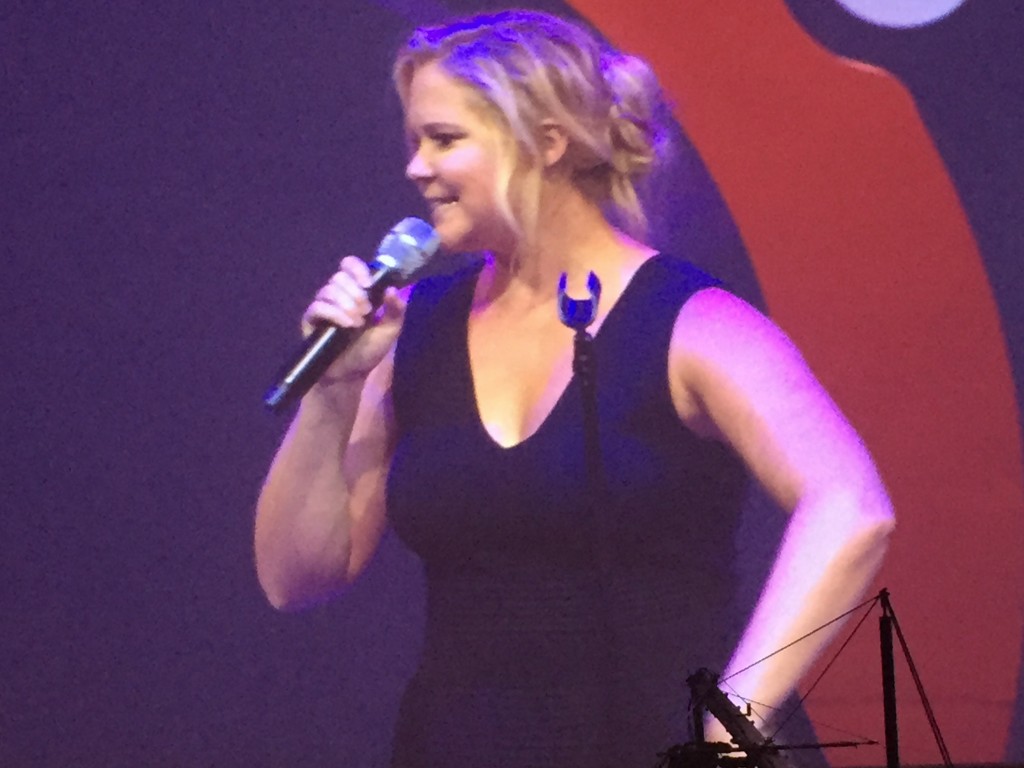 Of course, when you do this stuff, you see old friends and make new friends. It was fun to have random encounters with Chicago friends I have to leave the city to see and some of our Spin Sucks readers.

I’m headed home now and will be happy to see my own bed.

While I’m in-flight, I’ll leave you with Gin and Topics.

This week’s videos are courtesy of my momma, Jo Lynn Deal, Mattie Dietrich, and yours truly.

5. Slippery Squirrel. Some of you know I hate squirrels. There is a very good reason for this and that is because they eat my tulips, which are my favorite flower. Every time I see one of those little jerks with one of my bulbs in its mouth, I go ballistic. That is why I LOVE stuff like this. You will, too. They are rats with fluffy tails, after all. There is nothing lovable about them.

4. See You Again. Aaron Blank, a communicator and PR firm owner in Seattle, and his family adopted Ermias and, shortly after he arrived, they discovered he has a rare disease called Epidermolysis Bullosa (or just EB). What this means is he lacks a protein that binds skin together so his skin tears apart, blisters and sheers off, and often the wounds never heal. But you have to see this kid. I’ve never seen a happier little boy.

3. The Slingshot. I’m fairly certain I also would pass out eight (or more) times.

1. Lip Sync Battle. And the piece de resistance. Jimmy Fallon and Ellen DeGeneres have a lip sync battle, which you know is going to be awesome, but then they throw Justin Timberlake in, as a judge, for good measure. It’s a great way to start your weekend. You’re welcome.