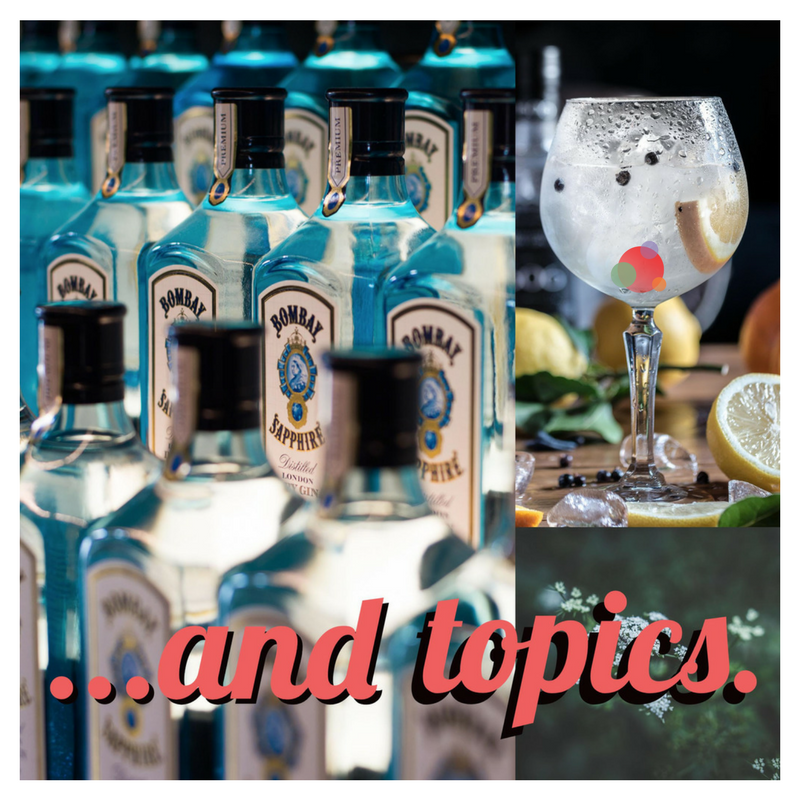 After today’s Big Question about working to live or living to work, I feel guilty wishing you a happy weekend.

I enjoy my weekends off of work and I get good and recharged for the start of my week.

Plus…I’m getting in lots of miles on my bike right now, with and without my small one.

There is something to be said about that, too.

To help prepare you for a fun weekend, I have Gin and Topics for your viewing pleasure.

This week’s videos are courtesy of Susan Cellura, Paula Kiger, and yours truly.

5. Beatles Turned Chick-Fil-A. You have to admit that when a brand has songs written about it, it’s the king of its world. This is amazing. I have never been to Chick-Fil-A (vegetarian) so I don’t understand the draw, but I do love this song about them.

4. Police Force Lip Sync Battle. To continue last year’s Running Man challenge, the city of Monroe, GA has challenged other police departments across the country to a lip sync battle. This is their video—and invitation.

3. Norfolk Police Department Lip Sync Battle. And then the Norfolk police department responds. Though, I think they were challenged by a police force in Texas. No matter. This is their response. The challenge has gone viral! Also, their office looks nothing like Law & Order. I’m disappointed.

2. Grandpa Records Marriage Proposal. This is my favorite video of the week. A man and his family were at the top of the Sandia Peak Tramway in Albuquerque, when a proposal took place. The man proposing asked this guy to film it for him, and handed him his iPhone. He was more than happy to oblige. The problem? The camera was on selfie mode. It will make your day. And, truly, what a great proposal story. Well, we had a stranger film it for us, but we only got his reaction. Hilarious!

1. Jim Jefferies Doesn’t Understand Americans. Jimmy Kimmel talks to Jim Jefferies about living in America (he’s Australian). He says, “You don’t use the metric system, which is stupid. Freezing point is zero. Boiling point is 100. It just makes sense.” I mean, he has a point. He doesn’t understand that about Americans, the coins we use, putting the month first, the Filet-O-Fish station at McDonald’s, and more.

Send it to us!

The best place to send it is in the Spin Sucks community, but you can also email, text, private message, or Pony Express it to us.

Whatever works for you. Send it to me.