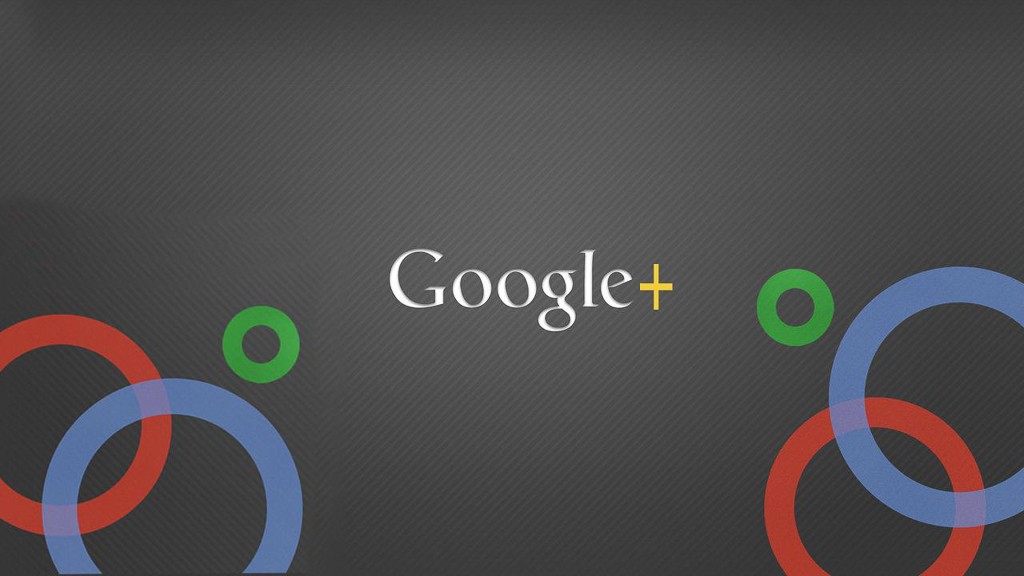 I currently work as a social media marketing manager for a busy online marketing company.

In my job, I work on a variety of different social media marketing platforms and explore new and emerging trends.

When I talk about things such as why businesses need to be on SnapChat in 2016, most people don’t think twice about listening to and agreeing with what I have to say.

However, there is one subject that has become almost taboo in the world of social media marketing: Google+.

Nobody wants to use Google+ and there’s certainly not many conversations going on about it these days.

Needless to say, I get a few strange looks from my co-workers and other social media marketers when I tell them about my secret love for Google+.

Am I crazy for loving it?

In all actuality, Google+ has many benefits that marketers tend to ignore.

Here’s why I just can’t seem to quit the social platform we all love to hate.

Google+ is a Must-Have for Local SEO

It can be hard to market small mom and pop shops that have a single store located in downtown Philadelphia or a smaller suburb.

It may not have as big of a following as say, Walmart, or another massive chain store. This means it is easy to get lost in the sea of search engines.

However, Google+ is a game changer for these smaller businesses.

When smaller businesses use a well-optimized localized Google+ page, they can easily be found in the search engines.

It’s a SEO Tool Not a Social Network

If you view Google+ as a social network on the same lines as Facebook, then yes, you would be correct in saying that it has “failed” or it’s “dead.”

But here’s the thing: Google+ never claimed to be the answer to Facebook; that’s all our own doing.

It isn’t meant to be a place for a ton of engagements or on-page conversations.

If it were, don’t you think they would have rolled out paid advertisements such as boosted posts, followers ads, or something similar by now?

I learned a long time ago not to view Google+ as a social network.

That’s precisely what it’s not.

Instead, it’s a great SEO tool.

This means you can start to see the positive effects of your Google+ marketing almost instantly.

It’s a gold mine for SEO rankings.

It Practices Quality vs. Quantity

Twitter is the king for having a large quantity of articles related to the world of digital marketing.

However, I noticed that with a large quantity of articles available, the quality usually falters.

They may not post several times in one day.

But when they do, I find the content is much more valuable than what I’d find elsewhere.

It’s well researched, thought-out, and worth taking the time to read.

I have 16 lists and count on Twitter to stay organized, but it still gets pretty messy.

On Google+, I’m connected with far fewer communities and they are more niche specific.

When I feel that the communities are too diverse, I can easily filter through them.

If I want to post about the latest advancement in cochlear implants, I can select the Deaf and Loud community.

When I want to share a social media article, I can select the digital marketing community.

I also don’t have to worry as much about annoying or turning off my followers.

On Twitter, it’s not as easy to filter through your content so if it doesn’t appeal to a certain user or audience, they will unfollow you.

On Google+, with a simple touch of a button, I can be sure a post is tailored to a specific audience and an irrelevant audience is not included.

Another thing I love about the network is all of the options it gives you.

You can post text, images, videos, polls, events, and even have a live steam (also known as a “Hang Out”) all in one place, but it never looks cluttered or confusing.

Starting this past summer, Google+ even introduced “collections” where you can organize all of your different posts into different themed collections for added organization.

I don’t think it would be possible for the network to get more organized than this!

People have been saying for years that Google+ is dead.

If this were true, it would have ceased to exist almost immediately after it started.

But here’s the thing: It’s far from dead; it’s here to stay.

Google has made it clear they have no plans to kill Google+, and this is shown with their commitment to constantly change and better the platform.

More recently, Google+ appears to have received a full-fledge makeover with a whole new design interface.

Much of the other features are the same, but it seems to be pushing collections more and has also introduced a new communities feature, allowing you to connect and share with other users much more easily.

Google has also made it so the network now stands alone, separate from other services such as YouTube and its other apps.

While some marketers speculated this to mean the demise, it’s actually just the opposite; it shows Google may be more committed to investing in their platform, further prolonging the life of Google+.

Whether you love or hate Google+, one thing should be evident: Your business still needs it.

If your business is not using Google+ on a regular basis, you’re missing out on all of the benefits it provides.

Kimberly Erskine is an experienced SEO and Social Media Marketer that enjoys sharing her skills and expertise with others. She also enjoys writing and blogging and is currently in the process of writing a memoir about her experience as a recent cochlear implant recipient.

View all posts by Kimberly Erskine