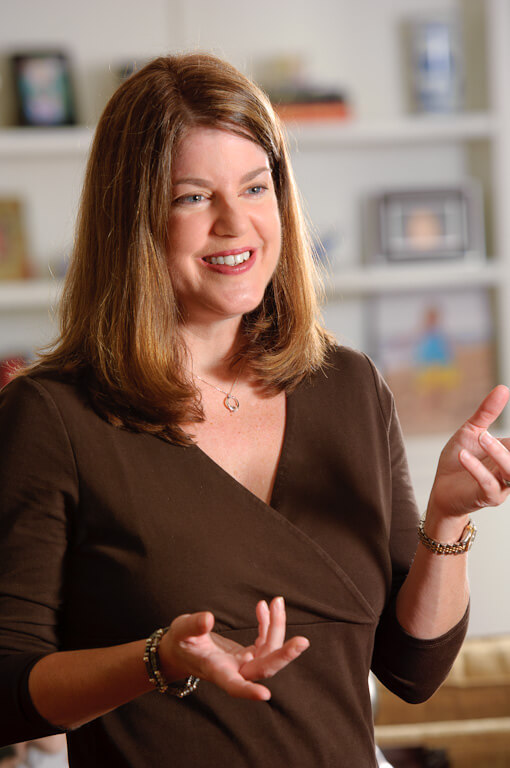 If you hang out in the comments of Spin Sucks, Susan Cellura needs no introduction.

She joined the community a couple of years ago and has been a very smart addition to the conversation.

For those of you who don’t know Susan, she has a long career doing communications in the gas and oil industry (she does live in Houston, after all) and recently hung up her own shingle.

She’s a good friend of the Spin Sucks community and of our team.

That’s why I asked her to sit on the Spin Sucks Inquisition hot seat.

There are times I doubt myself.

Maybe many people share such moments, but my friends and family would never see that answer coming from me.

Oh, and during graduate school, I tended bar and once served shots to Hootie & the Blowfish before they hit it big!

NO. I would not make that trade because I selfishly want to be a part of my daughter’s life for as long as possible. (Even during the teen years.)

That you just need to use any tool available without understanding how and why a tool should be used, if at all.

I had the opportunity to see her speak at the end of 2013, and let me say, she is an AMAZING speaker/author.

The amount of work and research she puts into each book is outstanding.

The stories she told about the research she did for several of her books, well, each one had you responding emotionally.

As the book is based on Columbine, I did have to work up a bit of nerve to read it, based on Jodi’s speech.

Once I started reading it, though, well…WOW. JUST WOW. 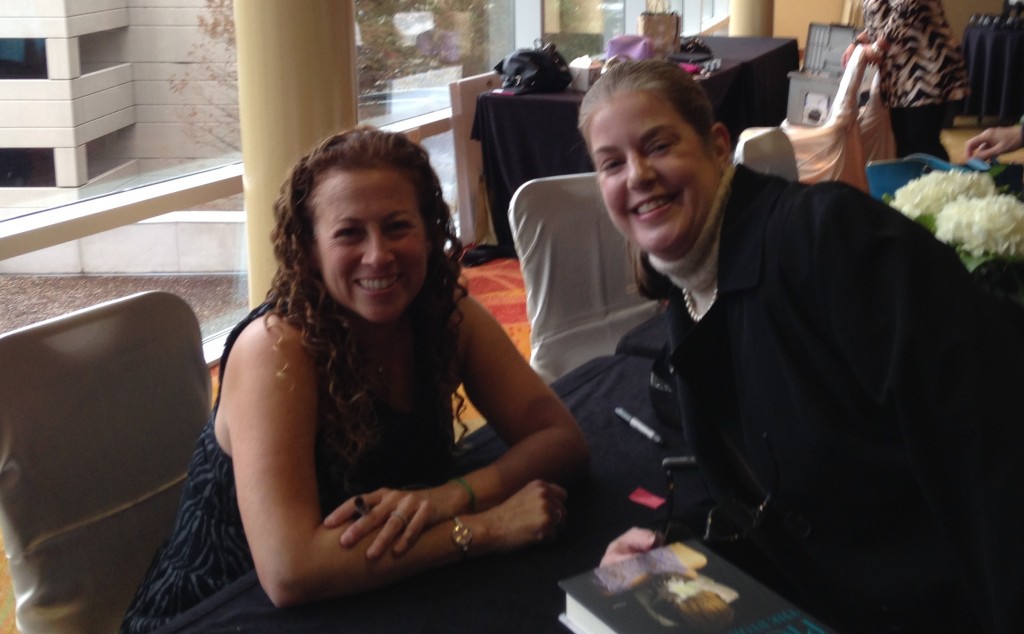 One of the key teachings from my father was that “you always do your best. At the end of the day, it’s your name on that project and it’s your face you see in the mirror.”

Spin sucks because people doing the spinning aren’t doing their best OR the right thing. The more people “spin,” the more acceptable the practice becomes, despite the public always finding out.

And then, because this practice becomes more acceptable, I see people who think they know how to do PR spin and use tools without understanding how bad it is and how they are ruining the reputation of the PR industry, not to mention failing their company or client.

Where You Can Find Susan Cellura

Like a great communicator, Susan can be found pretty much everywhere across the web.

You also can read her blog, Fumbling Towards Epiphany, and learn more about how to work with her.