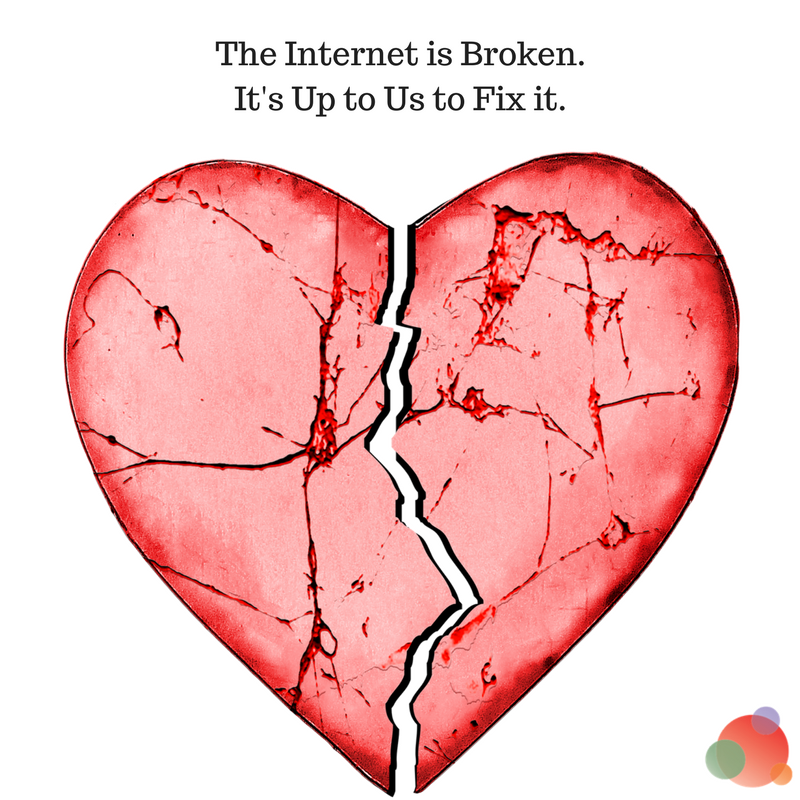 Yesterday, I had an interesting conversation with Bob Dunn about Twitter.

While it was centered around how online retailers should use Twitter, it opened a discussion about the pros and cons of using the social network for customer service.

Evan Williams is the guy who opened up Pandora’s box. Until he came along, people had few places to go with their overflowing emotions and wild opinions, other than writing a letter to the newspaper or haranguing the neighbors.

And that’s exactly what Bob and I talked about—Twitter can be either a really good or a really bad thing for organizations.

People say things on Twitter (or anywhere else online) they wouldn’t necessarily say to a person—or group of people—face-to-face.

Their emotions are overflowing and their opinions are wild—and they have a place to share it all.

We also have the President of the United States using Twitter to document his every thought—#alternativefacts and all.

Which has both reinvigorated Twitter and done away with distinguished, elevated thoughtfulness.

According to the aforementioned Times article:

People are using Facebook to showcase suicides, beatings, and murder, in real time. Twitter is a hive of trolling and abuse that it seems unable to stop. Fake news, whether created for ideology or profit, runs rampant. Four out of 10 adult internet users said in a Pew survey that they had been harassed online. And that was before the presidential campaign heated up last year.

Today, just like the article’s headline states, the internet is broken and we’re all to blame.

We Need to Get Back to Distinguished Thoughtfulness

The internet has been fabulous for me, personally and professionally.

When I chose my career, my parents were surprised I didn’t choose one that was solely focused on writing.

It’s what I love—it’s my passion (and it’s also why we continue to focus on the written word as the majority of our content here).

But, as you well know, writing doesn’t tend to pay the bills.

I had to find something that allowed me to incorporate my love and make some money.

When the internet blew up and blogging became a thing, I was able to incorporate my love even further.

Social media has also been fabulous—it has completely flattened out the world.

I guarantee, with the exception of one of my colleagues, I would not have met any of them without social media.

We’ve built a brand, a community, a team, and a suite of products because of the internet.

It has been very, very good to us.

And it’s broken, which has never been more evident than in 2017.

We need to get back to distinguished, elevated thoughtfulness.

Conversation that is respectful, kind, and open-minded.

The Change Begins with Us

Evan Williams is attempting to do that with Medium.

Its ambition: Define a new model for media in a world struggling under the weight of fake or worthless content. Medium is supposed to be social and collaborative without rewarding the smash-ups. It is supposed to be a force for good.

But we shouldn’t wait for the social networks and media companies to do this for us.

We also have a responsibility.

As communicators, our industry is the media industry.

The change begins with us:

It’s really easy to get fired up and share a story that supports our beliefs.

Be Part of the Solution

If we want to fix the internet…

If we want to get back to distinguished, elevated thoughtfulness…

We have to be part of the solution. And that means being really smart about what we share and discuss online.

(It’s also true about offline conversations, but even more so on the web.)

How else do you think we can fix the internet?