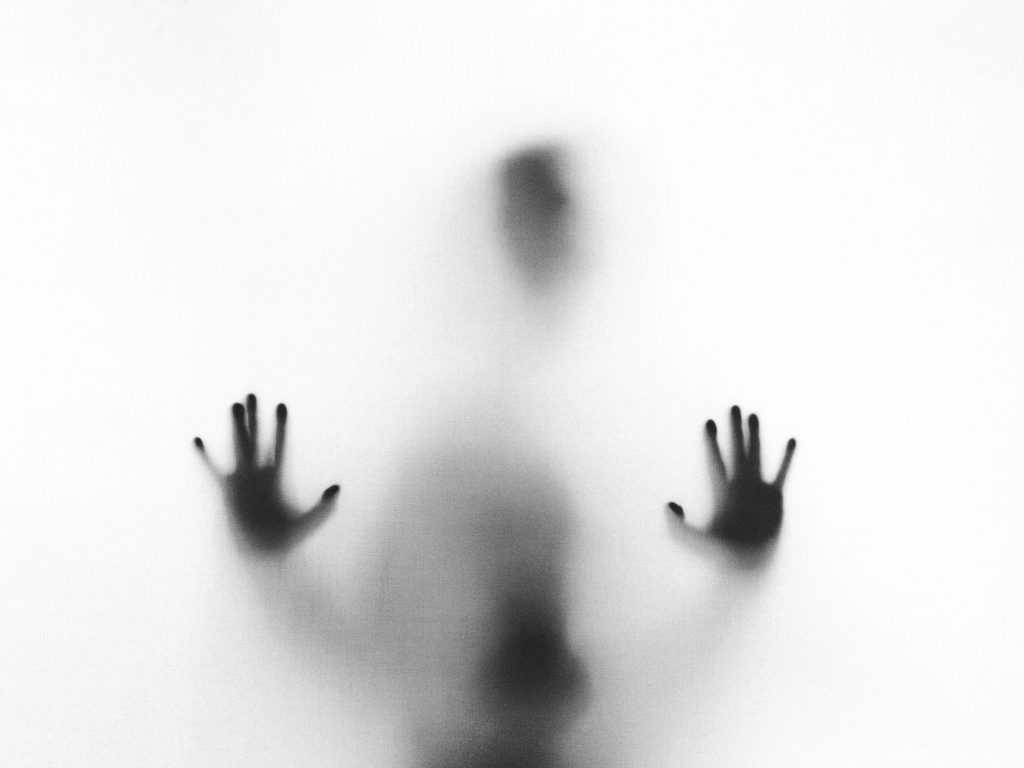 On January 8, Trump was banned from the internet.

Last week, Zack Bornstein, an Emmy-award writer/director for the likes of Jimmy Kimmel and Comedy Central, tweeted, “I’m no epidemiologist ” and attached a graphic of The Corona cases beginning to steeply decline in the United States on January 8.

It’s a joke, of course (consider the source) but it says a lot about what can happen to real people in real situations when some are banned from social media.

I don’t know about you, but it felt to me like the world readjusted itself on its axis when Trump was banned. We no longer had a cliffhanger every time we went to bed.

But what happens when you or your organization or your client or someone on your leadership team is banned?

Typically it’s not an outright ban but what is called “shadowbanning.”

What the heck is shadowbanning, you ask?

When a person is shadowbanned, their posts on a social media platform are invisible to everyone but themselves.

Their experience using a site may not change—they feel like they are still posting normally—but other people cannot see the material they produce.

Or maybe I’m the only one who does that occasionally. You’d think I’d learn.

But in the case of shadowbanning, it’s not you doing it to yourself. The social media platform has done it to you.

Shadowbanning is when you are algorithmically being shut down.

It’s often because of the kind of content you’ve posted. Maybe you called someone a name or you are making fun of someone.

It doesn’t violate the terms of service, but they’ve removed you from feeds so other people can’t see that content.

The Benefits of Shadowbanning

The benefit of this, from the perspective of an online community, is that if a user does not realize they have been shadowbanned, then they are less likely to just open a new account and use that one to continue their unwanted behavior.

For the social media platforms that continue to be under immense scrutiny and pressure to remove the toxicity, shadowbanning makes sense. It allows the platform to filter out accounts they deem rude, negative, or plain old toxic.

How this works is specific to each social media platform.

For instance, on Instagram, they shadowban hashtags, though they don’t openly admit it.

But if you’re using hashtags important to your business and the content isn’t showing up in those feeds, it’s likely you’ve been shadowbanned.

How Do You Know If You’ve Been Shadowbanned?

So how do you know if you’ve been shadowbanned?

It’s going to depend on the social network you think you’ve been banned on, but here is a simple way to figure it out.

First, post an image with a hashtag that isn’t often used.

(If you use a hashtag that has millions of posts associated with it, it’ll be hard to tell if the content is banned, or just hidden by competition.)

Once you’ve posted, ask five people who don’t follow you to search the hashtag. If none of them see your post in those results, you’ve likely been shadowbanned.

If one or two of your friends can see your post, you’re simply dealing with a drop in engagement. You can take a number of steps to fix this, if that’s the case.

If you run this test and believe you’ve been shadowbanned, don’t worry. There is a solution.

Why Does ShadowBanning Happen?

Before I talk you through how to fix your shadowbanning issue, let’s discuss why it happens.

There are several reasons for it:

How to Reverse the Damage

To get your accounts back to normal, you have to reverse the damage.

Kind of like when you spent all of your time in your youth in the sun—and now you have to reverse the effects of sun damage.

It’s not fun, it takes time, and it’ll be a little frustrating at times. But it can be done (on both accounts, as it turns out).

First, if you use bots, STOP IT! Right now. As in, go do it right now. You can always come back to me. I’ll be here…for all eternity or until this business goes extinct.

I know this is a challenging one because lots of executives want large followings so this is where I will remind you that it’s better to have 100 followers who love your brand and buy from you than 1,000 followers who can’t place your business if they’re standing in front of your building.

Next, and this will be obvious but I’ll state it anyway: stop using hashtags that have been banned. I know it’s lots easier to just type in the hashtag and be on your merry way, but you actually have to check them before you hit publish.

Kicksta published a complete list of banned hashtags last month. Review that before you publish any content.

You can also go to the hashtag page on each social network. You’ll see a message that says something along the lines of, “Recent posts from #inserthashtaghere are currently hidden.”

That means you should not use it. In the words of Dana Carvey playing George Bush, “Not gonna do it. Wouldn’t be prudent at this juncture.”

You can also just take a break. Many people report that a 48-hour break often does the trick.

And last, but certainly not least, follow the terms of use and community guidelines for each social network.

As Trump discovered, they don’t have to attend to your first amendment rights if you violate their terms.

Most importantly, though, the content you post should be helpful and authentic and it should abide by best practices.

It does take longer to do this and I know lots of executives don’t have the patience to wait, but it works far better in the long run—and it prevents you from being shadowbanned.

If you suspect your accounts have been shadowbanned and need five friends to test for you, join us in the Spin Sucks Community. We’re always willing to help.