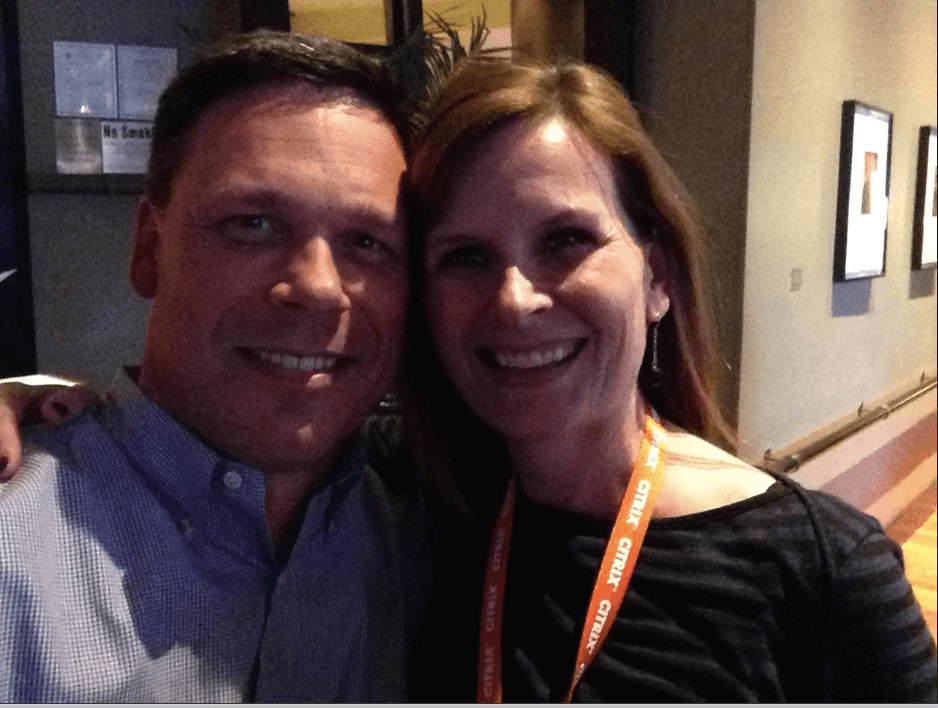 It is Tom Martin week on Spin Sucks!

First he gets to sit on the Inquisition hot seat.

The, next Wednesday, he is joining us for the author Q&A (at noon ET; be here or be square).

Tom is the author of The Invisible Sale, a speaker, a digital marketer, the founder of Converse Digital, a New Orleans Saints fan, and an all-around good guy.

The first time I met him wasn’t actually until this very year…and it was in an elevator in a hotel in San Diego.

(That sounds way worse than it was; get your minds out of the gutter!)

Since then, I’ve seen him in several other exotic locations, including Boston this very week.

Before we bring him to you live on October 15, I thought it’d be fun for you to learn a bit about him. Then buy his book and prepare your questions on how to use social selling in your organization.

Not expanding the client base of my first company, Brandmarken, broadly enough.

Thus, when Hurricane Katrina hit New Orleans in August of 2005, it wiped out my entire client list.

Effectively, all of my clients fired me on the same day, at the same time and without any notice.

Because my partner was my wife, the hurricane effectively destroyed our agency and our entire income stream overnight.

Luckily, it didn’t destroy us.. but it sure made the next few years pretty tough.

I’m an introvert. Once I start talking with anyone, I become very extroverted… I mean I can talk to a wall if it just says hello first.

But put me in a room or a conference of folks I don’t know and I’m a total wall flower.

I probably would… but then, I’m an always setting new goals, never satisfied kind of guy… so I’m guessing I’d never actually achieve everything.

Wow… so many I’d like to cry foul on, but probably my least favorite is really focused on the advertising industry.

Everyone always think they get hired “for the work” and thus they focus too much attention on “doing great work” and not enough on being a great partner.

When I started out in this business, the agency founder had a saying, “Promise a lot. Deliver more.”

He understood that clients really value partners more than campaigns. Campaigns come and go, but a great partner lasts a lifetime.

You mean besides Spin Sucks or The Invisible Sale?

Seriously, the best book was probably The Introvert’s Guide To Success by Lisa Petrilli (which I actually read more than six months ago) because it was a revelation for me.

Prior to reading her book, I didn’t realize I was an introvert.

But after reading her book, it all fell into place and it’s helped me immensely in terms of being more successful.

Spin Sucks because there is far too much BS in the world today.

There are so many people trying to “fake it till they make it” and so many brands that are trying to sell substandard products and services wrapped in flashy, important sounding marketing and sales programs.

But people really value honesty. And when you consider the effect of social media, and its ability to allow an unhappy buyer to tell the world you’re spinning, well it just doesn’t make sense anymore to try and pull the wool over folks’ eyes.

If you want to be successful, just make really good stuff… and then tell the world in an open, honest, and interesting way.

Where You Can Find Tom Martin

Tom truly has a fascinating way to use social media to sell…and it works.

He lives his philosophy, which means you can find him all over the web.

Connect with him on Facebook, Twitter, Google+, LinkedIn, Slideshare, Vimeo, on the Converse Digital blog, and on this very blog at noon ET on Wednesday, October 15.

Photo was taken last night just mere seconds after I saw Tom. I look a little tired. It’s been a long week of travel.