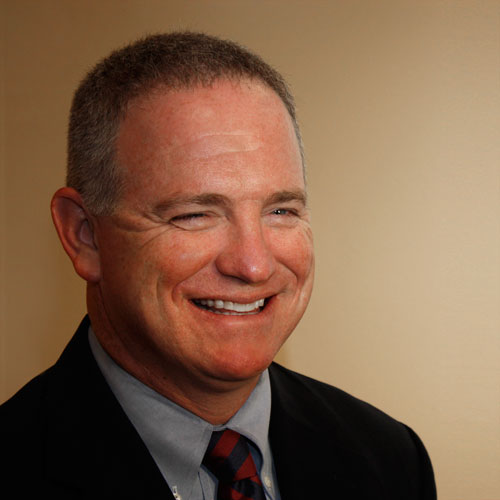 Tom Garrity is the president of The Garrity Group Public Relations, based in Albuquerque, New Mexico

Let the sunshine in…

For years, the private sector has been preaching social and new media advice to government; “Come on in! The water is fine!”

The government responded by creating websites, posting pictures of elected officials, some even ventured out with (gasp!) electronic newsletters.

Many states and municipalities are taking it even further by using this opportunity to increase accountability through “transparency.” A few examples include Illinois’ Sunshine Project and New Mexico’s Sunshine Portal which provide basic information about public salaries, contracts, and related items.

It’s great fodder for residents, reporters, and politicos who are curious about how many contracts a company has or how much government employees earn.

One thing these sites don’t do, however, is weed out the incompetence of bureaucrats.

Case in point comes from the North Central Regional Transit District (NCRTD), whose mission is to provide public transportation to parts of Northern New Mexico.

The Santa Fe New Mexican, captured the essence of the NCRTD director’s approach to transparency of government by way of a pocket call; you know the “purse calls” and “butt calls” you’ll get from an undiscerning friend who forgets to lock their mobile phone keypad?

Here is what was overheard during this “call.” A conversation between the director and her public information officer:

Don’t make yourself available. Make a reporter request documents in writing and wait the maximum 15 days before responding (as allowed by the State’s inspection of public records act).

There was even a moment in the call where the director stated she was not going to hand over public information.

When confronted by the Santa Fe New Mexican reporter about the advice being provided to the public information officer, the director justified her advice with this:

In the not-so eloquent words of blue-collar comedian Ron White, “you can’t fix stupid.” Seriously? She’s the public information officer and she “shouldn’t be answering questions?”

Whether it is called the Freedom Of Information Act or Inspection of Public Records Act, getting public information should be easier than buying a hand gun (here come the emails).

Unfortunately, there are some elected and appointed officials who abuse the statues with hopes the media will get bored and cover something else. While many reporters have a form of ADHD, if you tell them they can’t have something, and don’t provide good reason, they will be relentless.

In this age of the NOW Revolution, government can take a page from the private sector and leverage social media in a unique way to increase transparency and real-time interaction, providing residents and reporters the information they need to provide a public service. However, politicos need to wait the full 15 days (just kidding).

Tom Garrity is the president of The Garrity Group Public Relations,

based in Albuquerque, New Mexico. His blog “The PR Perspective”. A recent public opinion survey on industry perceptions and trust is found on the Garrity Perception Survey. Find him on LinkedIn.