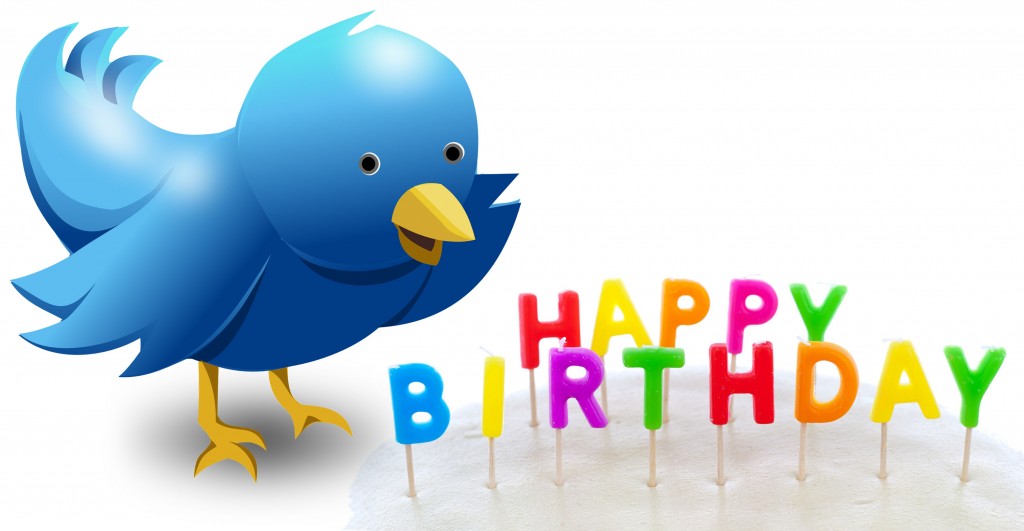 The scene was Cabo San Lucas. It was June.

It was the annual Counselors Academy conference. Most of the workshops were held outside, but it was so hot, we ended up meeting in the pool (I seem to recall they never scheduled outdoor workshops again after that).

Robert Scoble was a keynote and I remember watching him speak about this thing called Twitter.

He had three large screens behind him with the world projected on it and little light bulbs across every continent.

Every few seconds, one of light bulbs would go off and he would exclaim, ‘That is someone tweeting!”

I remember leaning over to the person sitting next to me and saying, “This guy is the world’s biggest dork.”

Little did I know that this dorky (but super lovable) guy would be so right about Twitter.

Even thought it was strange to think people could tweet instantaneously, I decided to put aside my feelings and try it out.

I was BearsFan07 and I only tweeted during the football games.

There was no such thing as an app, a desktop manager, or any sort of scheduler.

Back then, tweets came in to your phone as text messages and it was totally weird.

I would tweet what was happening on the field that TV didn’t cover and vice versa.

I remember a player got hurt and we didn’t know what was happening in real-time, but the Twitterverse knew and I was soon updating my seatmates before they announced it in the stadium.

People were astounded that kind of information was coming into my flip phone.

Even though I was still totally weirded out (and didn’t see a use for it other than football games), I was intrigued.

What the Heck Was Ping.fm?

My very first tweet under my name was this:

But it is kind of funny that I was testing posting to multiple sites as my very first tweet on this account.

Poor ping.fm wasn’t long for this earth, but it had to have been one of the very first sites that allowed you do that.

Some of Your First Tweets

In honor of the 10th birthday for Twitter—which was yesterday—I thought it’d be funny to look up the first tweets of the people we have highlighted in the Spin Sucks Inquisition this year.

In no particular order…

And, even though he lives with me and listens to me preach social media, this is Mr. D’s very first tweet:

It’s pretty funny that pretty much everyone sent a test tweet except Rob Biesenbach.

Rob sent a super professional tweet about crisis communications and even managed to shorten the link.

But the rest of us, no matter when we entered the Twitter world, just stuck our toes in the water and tested it.

It’s surprising to me that Twitter is still here. They’ve certainly not figured out the best business model yet, they’ve had lots of turmoil, and their leadership hasn’t been stable (though it looks like that is changing).

The fact that they are still here says a lot about the product and how much we love it.

It’s not the same Twitter it was in 2009 and 2010, but it’s still a great source of referral traffic to blogs and websites.

So join me in wishing Twitter a happy 10th birthday!

And now the floor is yours. What was your first tweet and what memories do you recall of the first few times you used it?

P.S. I just saw that Mother Jones claims yesterday was not the birth of Twitter, but the anniversary of the very first tweet.

Apparently it was not released to the public until July 15, 2006 and that is the social network’s birthday.