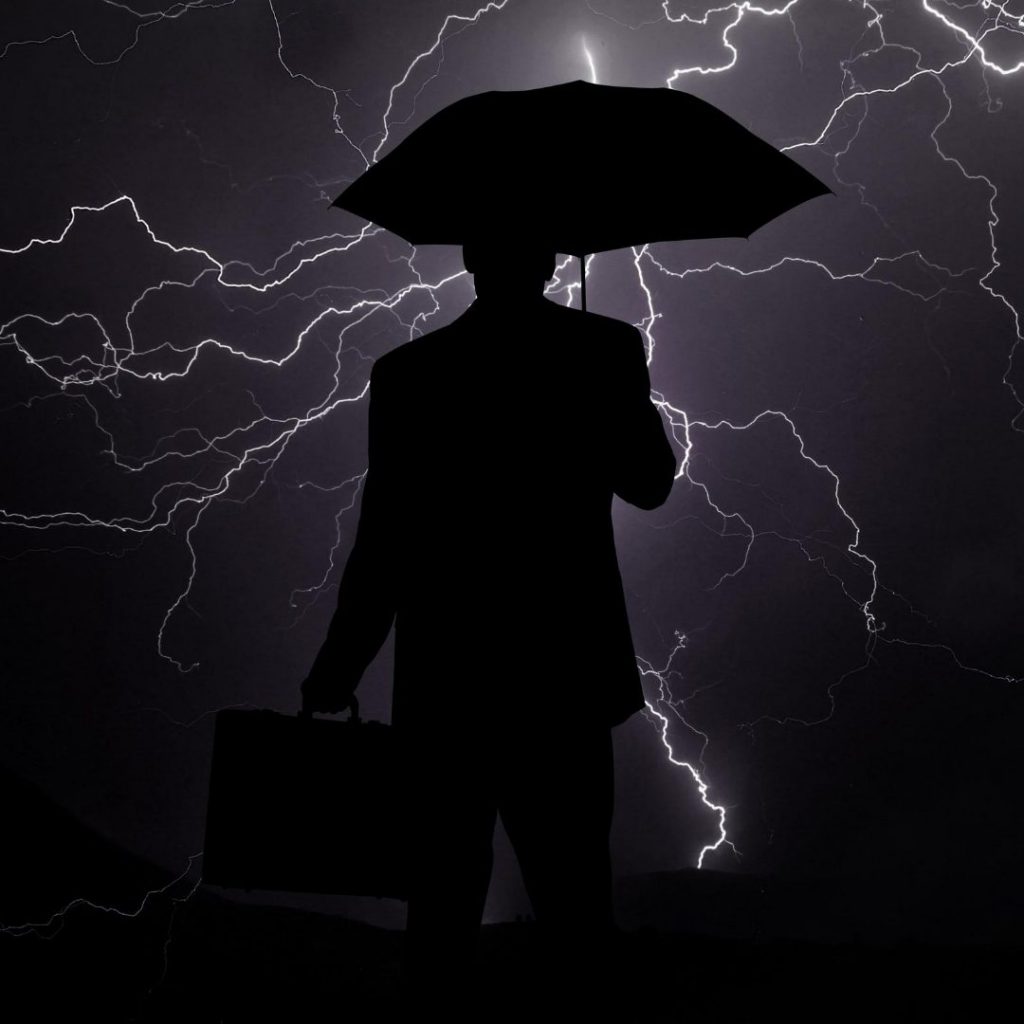 In the past six months, I have done more crisis work than I did in all of the last two years.

Tis the season, I guess!

Because of that, I have been privy to, shall we say, some pretty disturbing stuff.

What’s worse, though, is they make up this blatant lie and people get on their high horses and spread it. It’s obnoxious at best and illegal at worst…and people’s livelihoods are at stake when it happens.

I could get on my high horse and talk about the importance of checking your sources and not spreading information without verifying it and the proliferation of fake news, but we all know critical thinking is imperative, especially during an election year.

Instead, I’m going to talk you through your crisis management plan on paper—and what to include.

The Crisis Response Makes or Breaks an Organization

You already know that how a brand responds to a crisis determines whether or not it emerges as a winner or a loser.

Some brands increase their value and recover completely, while others suffer a steep decline.

The recipe for success is in how quickly there is a response, what kind of responsibility leadership takes, and how willing they are to accept blame.

Of course, that recipe works if the crisis is real—and deserved.

In this digital age of fake news and conspiracy theorists and instigators, not all crises are created equal and issues are unique to each brand.

Here is a look at two examples: one from a brand whose leadership made it worse and one whose made it considerably better.

CrossFit Comes Out a Major Loser

The CrossFit brand found itself in crisis earlier this summer when its CEO, during a call with gym owners, made racist comments surrounding #BlackLivesMatter and the social justice protests surrounding the death of George Floyd.

I don’t have to tell you what happened—the entire world covered it (including us). But he was not one to back down and eventually had to step down.

Rather than taking it on the chin, apologizing, and making amends, he doubled down on his comments and then played the victim.

The brand, since June, has lost royalty and licensing fees, sponsorships, and athlete endorsements—to the tune of multiples of millions of dollars.

Starbucks Tends to Win At All Crisis Communications

Remember a couple of years ago when Starbucks was in the news because two black men were arrested while simply sitting at a table and waiting for their friend to arrive?

The corporate offices easily could have been brushed this off by saying it was one employee in one store—an isolated incident.

We’ve seen plenty of that.

(My favorite is, when someone steals the PESO Model image and process and calls it their own, the intern is blamed. This happens about 80%  of the time. No joke!)

Instead they took responsibility, accepted blame, and made amends.

They closed their stores for a day to provide racial bias training for every one of their team members.

And, while some said it was pretty superficial, it was a step in the right direction. Not to mention, a huge business loss to be closed for an entire day around the globe. That’s not insignificant.

Include These Things In Your Crisis Management Plan

Whether it’s a CEO going rogue or an employee taking matters into their own hands, leaders must be prepared to handle any type of crisis.

A crisis management plan is critical in protecting brand value and preparing the leadership team to understand disruptive, atypical risks—and preparing to address them.

It also allows you to respond to a crisis quickly, which is what today’s  consumers expect.

Here are three easy steps to get started:

No matter what the crisis is or how it affects your organization, it won’t wait for normal business hours or for the leadership team to be ready.

If not, these forces will break your organization.