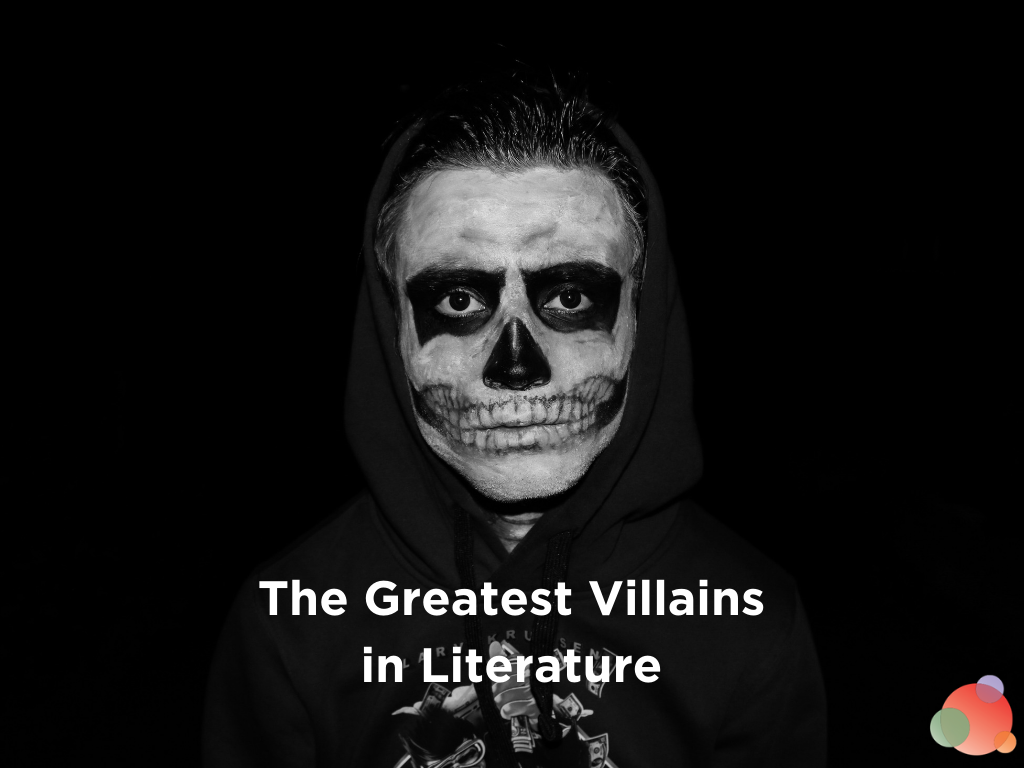 As we are wont to do—writers and all—we often spend some of our team meetings discussing things of merit.

You know, the things that have nothing to do with the tasks at hand or clients, but definitely lead to our culture of nerdiness.

Things such as the greatest villains in literature.

This is not a new topic among my team.

Many moons ago, Jason Konopinski laid down the law and said Randall Flagg (originally from Stephen King’s The Stand and then appearing in eight more of his novels) was the greatest villain of all time.

It created a great debate.

Randall Flagg? Of all time? Really?

Because we can’t agree on that, the subject comes up often—and it can become quite heated.

Who knew literature villains could be so…divisive?

The debate rages on as we discuss internally, but also take to social media and this very blog to see what others think.

As a result, here are the 27 greatest villains of all time, according to us and to you.

The 27 Greatest Villains of All Time

So here they are. The 27 greatest villains in literature…in alphabetical order so as not to sway anyone’s opinion.

If you don’t see your villain listed here, tell us in the comments who it is and why.

The only rules are the villain has to be from literature (not a movie or comic books) and there has to be a reason why.

We’ll add to the list and keep a big tally of the greatest villains of all time.

What to Measure In Your Comms Programs In 2022