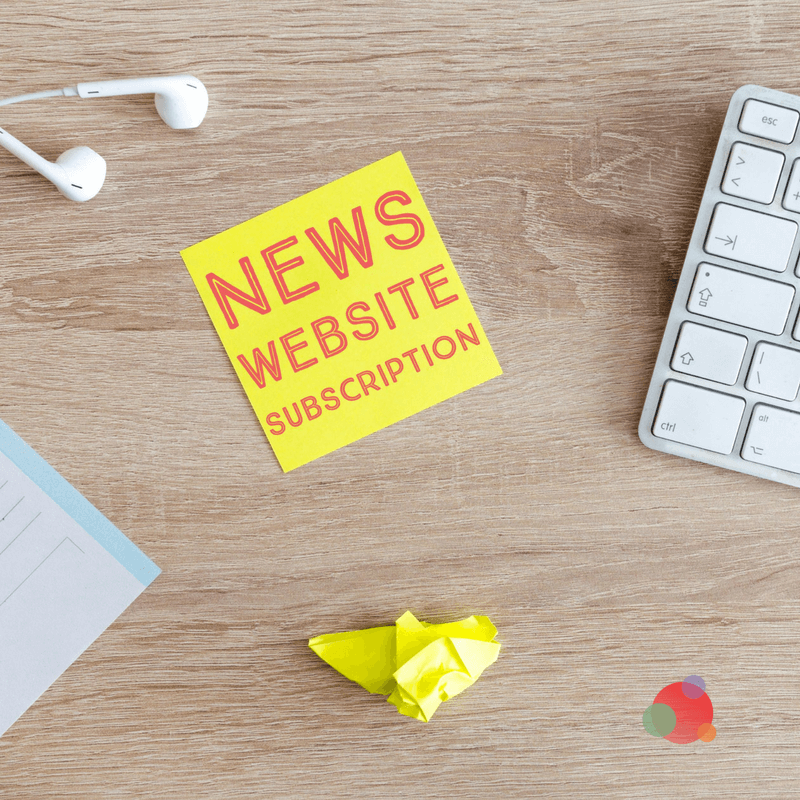 As PR professionals, it’s important you pay for news.

No, I don’t mean paying for placements.

I’m talking about making a personal investment in quality journalism.

Otherwise, you risk freeloading yourself out of a career.

People often refer to PR as an industry.

And, practitioners of this profession are part of what is generally referred to as the publishing industry.

An important sector of this industry is news publishing, now commonly referred to as “the media.”

This means the reporters, editors, columnists, advertising strategists, graphic designers, publishers, writers, photographers, videographers, and web developers whose livelihoods depend on a job in the media, are in truth our peers, our colleagues, and our collaborators.

It is with true foreboding that I watch as media jobs continue to decline.

I feel sad for the people who are directly affected, but I also see it as a harbinger of things to come.

Not great things, either.

We need to recognize that if we want our industry (and our careers) to remain viable, we need to participate and support it fully.

That’s why it’s important to pay for news you consume.

A news website subscription often costs less than a cup of coffee a day.

That small investment goes a long way in support of our own ecosystem.

Yet time and time again I meet PR people who never buy a newspaper and don’t own a news website or magazine subscription.

If you aren’t going to pay for news, as a media professional, why would anyone else?

What’s the value of that publication?

When you don’t pay for news, you’re essentially saying the media isn’t worth paying for.

That’s directly at odds with your profession.

Where Are They Getting Their News? How Are They Informed?

When I appeared on the last ever Spin Sucks Inquisition with Gini Dietrich late last year, I said that one of my key issues for 2017 was to get people to pay for news.

We had recorded the session a couple of weeks after the American election when the significant and disturbing influence of free and fake news was just becoming clear.

Putting that result together with the Brexit surprise, I felt alarmed.

This trend does not bode well for the future of the media industry (or for that matter democracy itself but that’s an entirely different blog post).

What Happens if You Don’t Pay for News?

Others, those with more nefarious intentions, will fill the gap by providing jaded, cynical, and biased stories and information.

People who are already dependent on social media networks for their news will see an ever-decreasing range of news, views, and opinion.

And they will soon be blind to new ideas and different perspectives.

I know this sounds a bit apocalyptic, but you saw what happened with Brexit and the U.S. votes!

And as communications professionals do we really want to roll up our sleeves and get to work with black hat marketers, con artists, and fraudsters?

They say when you lie down with dogs, you wake up with fleas.

The economics of supply and demand always plays out in free markets.

If people want something and are willing to pay for it, some enterprising individual will supply it.

So, it follows that if you demand and pay for news produced by ethical journalists, there will be a news organization out there willing to produce it.

As PR professionals and part of the wonderful, exciting world of publishing it behooves us to set an example.

We need to advocate on behalf of our industry.

The easiest way to start is to put your hand in your pocket.

Don’t settle for less. Pay for your news. #payforyournews.