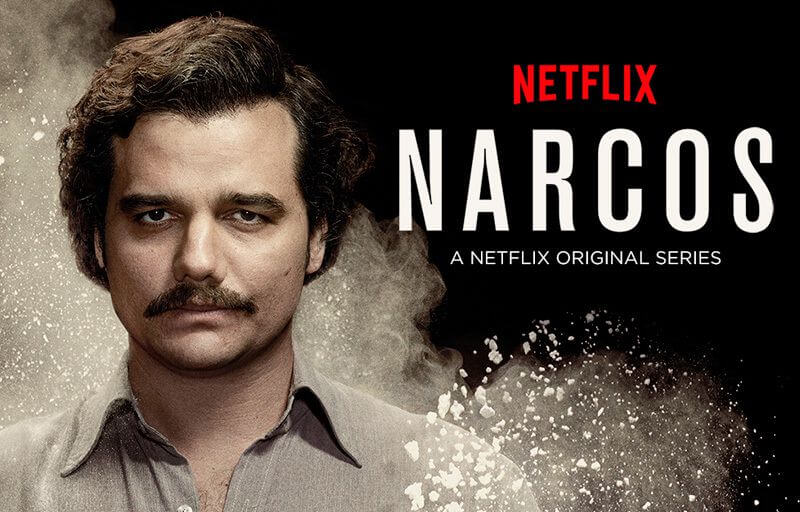 Have you watched Narcos on Netflix? I started watching it last week and, man, is it good!

It’s about Pablo Escobar and the “narcos” who brought cocaine into the United States. In the first episode, alone, you learn how they smuggled it into Miami in, well, quite some creative ways.

Once the DEA started tracking them, they figured out how to beat the drug sniffing dogs by painting it into the fiberglass of boats.

The creativity and entrepreneurship was incredible. Unfortunately, it was against the law and thousands of people lost their lives in the war against drugs.

Ingenuous or not, they decided they needed to hire some help to build their reputations as good guys. Entrepreneurs. Men of the people. But mostly to fight against extradition to the United States, where “jail is worse than death.”

A PR Firm Charges a Lot of Money for Nothing

In the fourth episode, one of the narcos hires a PR firm, which caused me to start yelling at the TV.

This is what is wrong with our industry! It’s not like that!

The PR firm is portrayed as charging a lot of money to do nothing.

To be fair, this is the perception most have about PR professionals, which is the sole reason this blog exists.

But still…we’ll never get beyond that if we don’t figure out how to measure our results and prove we are investment, not just a bunch of crooks who trick executives into hiring us, take their money, and run.

Because that is exactly how we are portrayed. That or we’re party planners who wear high heels and drink martinis into the wee hours of the night (case in point: I was asleep by 9:00 last night).

A PR Firm is Full of Crooks!

They all portray us as crooks who are great at talking and great at taking someone’s money, but not great at doing anything. And, unfortunately, that’s the way we’re portrayed in real life.

How many times have you heard, “We’ve worked with a PR firm in the past, but didn’t get any results?” Or, “We paid a lot of money to a PR professional and got nothing for it.”

If you work for a PR firm, I guarantee you hear this at least once a month. If you work inside an organization on the communications team, you probably heard this when you interviewed for your job.

If you want to prove you are an investment, and not an expense. And if you are tired of the reputation the industry has and want to do something about it, get yourself educated on metrics. Do some professional development. Make it a priority.

You’ve already made a great first step by reading this blog post. You also can read these other Spin Sucks posts:

And I recommend you also read:

Let’s change the perception people have of us and show our real value to an organization!