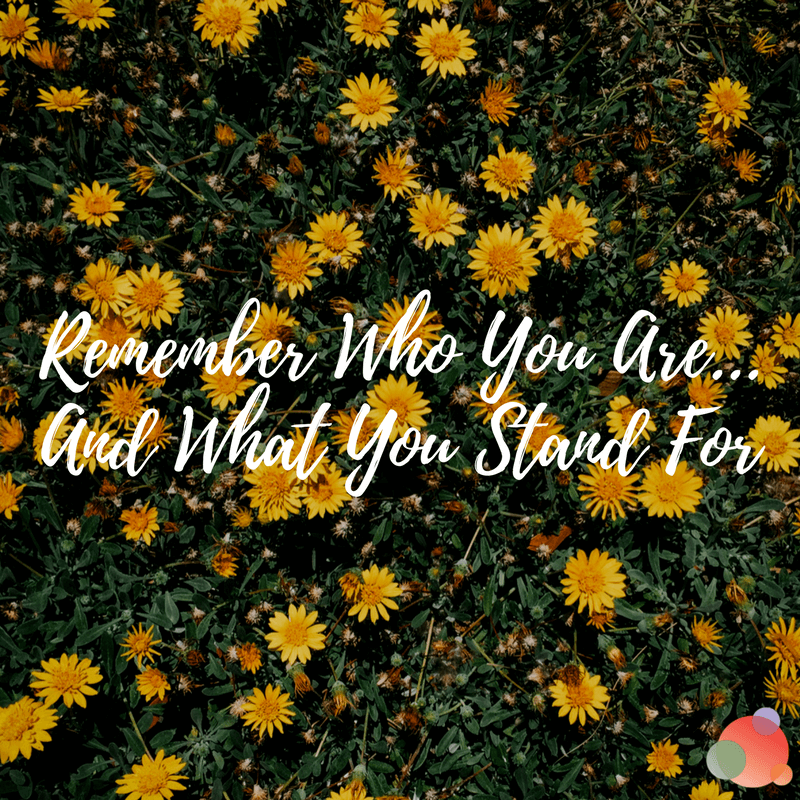 A few years ago, a friend called me to say he was starting a new business (his third) and he wanted us in on the ground floor.

Though it was a me-too company (a Groupon competitor), he was a really good friend so I went against my gut and signed a contract with him.

(Side note: ALWAYS obey your gut!)

During our very first meeting, we discussed things that were necessary for the first 30 days, such as a website, email marketing software, and a customer relationship management mechanism.

The meeting was a bit contentious—he was extraordinarily rude to his team, in front of us—but we managed to get away unscathed.

Until the very end.

My team and I got into the elevator and looked at one another, stunned.

It was almost as if he were setting the stage to ask for all of his money back.

(Spoiler alert: He was.)

Fast forward two months and each meeting got worse. A LOT worse.

By the end of two months, we were all being verbally abused and it was impossible to do good work because we were all beaten down.

We went to resign the business and guess what?!

He asked for all of his money back and refused to pay us what was due.

We had to sue him.

Thankfully we won, but he is no longer a friend.

What Happens When You Ignore Your Gut

This story replays in my head, every time I see Sean Spicer botch a White House press briefing.

I cannot imagine having to go in front of journalists, day-after-day, spewing the latest story your boss asked you tell, all while defending his crazy antics.

There is a part of me who feels sorry for him.

Kind of like I ignored my gut and decided to work with my friend, I can imagine there is a part of Spicer that thought he could perhaps control the blatant lying while doing his job.

Maybe that’s the case. Maybe not.

No matter how you feel about Spicer—or what he’s like in person—he’s about to take a hard fall.

It appears this week the White House is setting him and Mike Dubke (the communications director) up as the fall guys for the bungled Comey announcement.

Here is how it all went down…

Once Comey was fired, Spicer was given all of an hour to devise a media strategy, part of which he “hid among the bushes,” while he tried to figure out what to say and how to say it.

To get back to his office, he would have had to pass a swarm of reporters, who wanted to know why Comey was suddenly fired.

So he conferred with his team among the bushes, right outside the White House.

By all accounts, Spicer and his team did not have an answer to why Comey had been fired—and hadn’t had enough time to get one.

Earlier in the evening, he stood in the doorway of the press office and “shouted a statement to reporters who happened to be nearby.”

It wasn’t until about three hours later that Spicer and his team went back outside to try to answer questions and were found in the bushes.

While you can certainly understand how they ended up there, in the wake of yet another day of crises from the White House, it adds a level of ridiculousness that even SNL had to get in on.

And, because of what we do for a living, I think we can all empathize with how stressful his job must be.

But at what point do we stop blaming his boss and put some onus on him?

Spicer is About to Take the Fall

It appears the onus is about to be placed on him.

Right after the announcement, Spicer went on a 10-day leave.

While his Naval Reserve duty was pre-scheduled, the timing to be out of the office is not so great for him.

The man, himself, has said to be “deeply displeased” with Spicer’s efforts surrounding the Comey communications, and Sarah Sanders has been presented as a possible replacement.

On Sunday, Axios also reported that a forthcoming shakeup could wipe out multiple senior staff, Spicer among them.

Of course, it’s not Spicer’s fault the communications was bungled, but he will take the fall for it.

It might be the very best thing that could happen to him—an easy way out of an abusive relationship.

Who Are You Surrounded By?

When we were kids, my mom always said to us, “Remember who you are and what you stand for.”

It’s a great saying in a situation like this because you become like the people who surround you.

And, in Spicer’s case, he has surrounded himself with bad people.

Those who believe they are above the law, admit to stretching the truth and are willing to lie to get ahead.

Of course, he’s on a national stage so it’s easy to armchair quarterback his work.

But what about the rest of us?

It’s easy to ignore our guts.

Maybe we do it for a dream job or an insane amount of money.

Or for a project that sounds really fun or for a friend, no matter the red flags.

We can make excuses all day for taking a job or a client we know won’t end well.

Learn from Spicer: Obey Your Gut

But, at some point, we get blamed for the destruction of something that wasn’t initially our fault.

Sean Spicer will end up OK in the end.

Perhaps he will learn to obey his gut for future jobs.

And you will learn, from watching his destruction, to always remember who you are and what you stand for.

Never let the promise of something you know is wrong woo you.