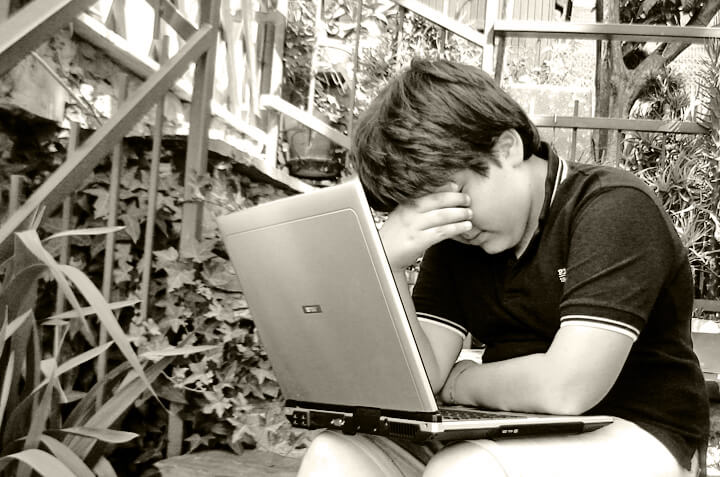 Social media is a great equalizer and it allows an individual to reach a larger number of people faster and more affordably than ever before.

Several months ago, my wife and I purchased a NordicTrack treadmill so our papers wouldn’t blow away.

As part of the purchase, we paid NordicTrack $150 for delivery and assembly by a third-party vendor and the company set a specific appointment for us.

When we got about 10 days out, we were notified by the vendor they would not be delivering and assembling on the agreed-upon day and they’d let us know when they’d be out.

So, we’d paid extra and waited approximately two weeks for what? To be told our appointment was cancelled and to stand by and wait to be told when they might show up. Hmmm.

My wife called the NordicTrack customer service number. She was on hold for 30 minutes and dumped into a voicemail.

Guess what? No return call ever came and no return email ever came.

At 5:12 p.m. I tweeted my frustration. At 5:26 p.m. I received a response from NordicTrack and they got the ball rolling on the delivery and assembly issue. Sort of.

The thing is, they did not get the delivery back on track to the agreed upon time. It was more than a week after before the company finally showed.

NordicTrack did refund the delivery and assembly fee, but in the end, they simply could not uphold their end of the bargain.

Social Customer Service Shouldn’t Be the Only Way

Once the machine was finally delivered and installed, I set about getting it programmed. This included activating a subscription to iFit – a subscription we handled through (uh oh) NordicTrack.

When we went to activate the iFit we received an email that it could be “a few weeks” before we receive the iFit activation code. What!?

My wife did an online chat with a customer service representative who told her she could not verify when the activation code would be sent.

To Twitter, I go. This time though, there was no response from social customer service. The next day, I sent a direct email to the lady at NordicTrack I’d dealt with previously.

It took some leaning, but we received the activation code and an unexpected two free years of iFit.

Damage Control is Not a Solution

NordicTrack refunded the delivery and assembly fee. They refunded what we paid for iFit and gave us a couple of years free. They even refunded an extra few bucks.

It is a great product, there is no doubt about it, but I cannot recommend it.

You see, their customer service never really solved the problem to begin with. They could not keep appointments they set and we had to jump through too many hoops.

In the end, I felt like they just threw money at us to shut us up.

But I have a question: Why did I have to go to social media to get their attention? Is that customer service, or trying to do damage control?

You know it is prevalent by the simple fact that NordicTrack has a [email protected] email address they give out via Twitter.

Really, in my view, people turn to Twitter or Facebook in an effort to make a company provide customer service, and if you have to make them provide it, is it really customer service?

Don’t Let This Happen to You

Customer service is about keeping your word, resolving problems, and trying to do right by the customer.

Here are some important key considerations to make sure your customer service doesn’t fall short:

At the end of the day, one of the biggest issues for NordicTrack, I believe, is that both our customer service problems involved third-party vendors. Many companies use them – for you it may be freelancers – and they can cause problems in terms of customer service.

Here’s how to avoid these problems:

In my mind, their customer service failed for the specific reason that I had to go to the social networks to get their attention. That’s not customer service, that’s damage control, and there is a better way, isn’t there?