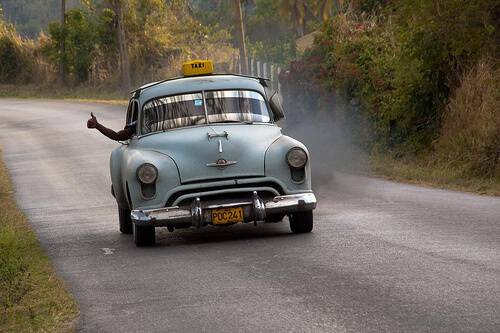 If you’re in PR and of a certain age, it would be fair to say you’re an optimist.

Or were at some point.

I mean, how else can you describe a profession that relied on ‘the kindness of strangers’?

An industry with no guarantees, much hope, and an unwavering belief in unbalanced relationships.

In communications theory they call that “control mutuality,” that is, the balance of power two partners are willing to accept in order to make a relationship work.

And for PR, it’s always been tilted way over to the reporter’s side.

And then, along came social media and a litany of excuses on why things aren’t as rosy as they once were.

PR was losing its optimistic edge.

A lot of senior PR people loath to admit this, but the traditional media relations model is truly broken.

Have you tried to pitch media recently?

And while the process hasn’t been completely smashed to pieces, it reminds me of a washing machine with a faulty spin cycle. It gets the job done, just not as effectively as before.

And maybe that’s a good thing.

(Forgive the metaphor, I used to do a lot of appliance PR.)

What I’m trying to say is that there’s still merit to earned media or – let’s call it what it is – publicity.

But we need to approach it from a fresh perspective and move from optimist to optimize.

Optimize the Future of PR

Here are four things we can do to optimize PR.

From Optimist to Optimize

I had a drink with a good friend of mine recently. We’ve known each other for years and he’s a talented writer, entrepreneur, and comedian. He was telling me about his latest book idea and I asked him if he was going to write a blog post to promote it.

He said he didn’t need a diary, the publisher would take care of getting the word out.

I suggested he was missing an opportunity. He was always a newsmaker in the past, now he could be that and a news outlet too.

He could optimize. We all should. Now that’s something that makes me optimistic.

Where do you fall on the optimist/optimize continuum? And what else would you do to optimize PR?