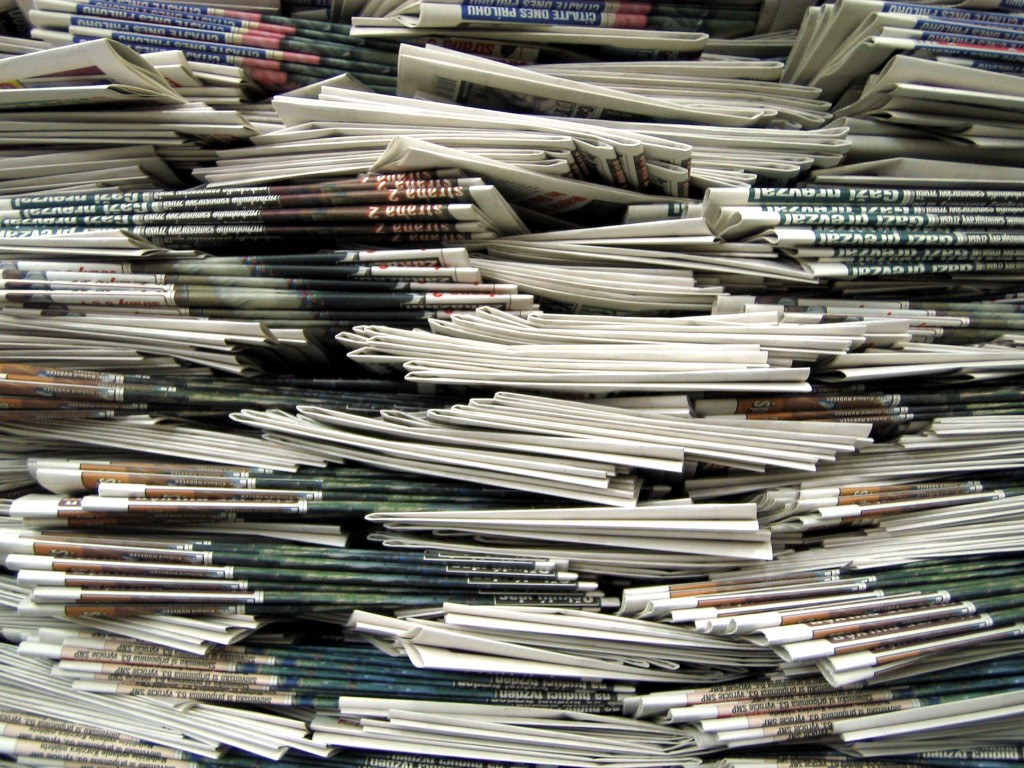 I’m going to be blunt in my discussion of media relations.

The digital world has changed PR, but most of you aren’t getting it.

When I was at the newspaper, as recently as a year ago, I noticed something.

In 2013, public relations professionals were using the same approaches and the same type of pitches as they were in the 1990s.

That seemed odd. Of course, a lot of my newspaper colleagues were running their businesses the same way they did 20 years ago, too.

I remember a conversation with a staff public relations person at a company. I told her we’d publish the piece on our website but I couldn’t promise print.

She threw a fit.

The web site had 20 times the readers as the print version, and she wanted the print over the web – to the point that she threatened to pull the news release.

I didn’t understand it and for the record, after the threat, her company never appeared in my paper again.

Her baby went right out with the bathwater because she couldn’t see the big picture. I was going to publish her piece and in a medium with a larger readership than print. But that just wasn’t good enough.

In a digital world, most print publications have a larger readership and more “space” online than they do in their print editions.

Print is great, but you have to be okay with a digital-only publication.

I mentioned this before, but for 18 months I begged, begged, PR professionals to send video and multiple photos with their news releases.

See, the newspaper had been given a lofty metric by parent company, Gannett. We had to increase video views more than 300 percent in one year. We needed video. I begged for video. I never received video from a single PR firm.

I also explained the concept of photo galleries. You see, we had the ability to publish a bunch of photos online. Send me one, and I’ll publish one. Send me 50, and I just might publish them all!

There was one guy who got it. Andrew Oppman. Andrew is the vice president of communications at Middle Tennessee State University in Murfreesboro, Tennessee.

He is a former newspaper publisher/executive editor and still has many contacts in the industry. Andrew “gets it.” The MTSU news releases would often be accompanied by a link to a video, or include several photographs. The releases were turnkey, needing very little editing, if any.

There are a couple of things many PR pros can learn from Andrew.

Andrew is very in tune with the media world. He understands what the needs are and how to answer those needs. I can’t tell you how many times he asked the question, “Are we getting you what you need?” Or, “What else can we do to help you?”

He is still heavily involved in the Tennessee Press Association and the Associated Press Media Editors, which helps him keep his finger on the pulse of how the media is being disrupted, and how to answer that disruption.

Andrew provided turnkey solutions. Part of his understanding is of the importance of digital and the stress caused by reduced staffing. His stories were written by professional journalists and were often accompanied by good photography and video. He frequently provided additional data that we could use to create an infographic or to expand the news release into a larger story.

The other thing Andrew did was throw an occasional bone. Different media outlets would get a shout-out from him for a job well done at events, on social media, and elsewhere. It was thoughtful, considerate, and was always very appreciated.

We’re in a brave new digital world, but there’s something about our job that hasn’t really changed.

The media has needs and you have to learn what those needs are.

The key is meeting our needs.

The same is true if you are pitching a newspaper, TV station, radio show, or blogger. Do some research, understand their needs, then answer those needs. It is as close to a guaranteed formula as you can get.

The lady I mentioned early in the blog is still at the company. She is well regarded in PR circles in Nashville, but her thinking never changed. She hasn’t stopped to learn what the explosion of digital has done to the media, how it’s altered their needs, and the impact it’s had on their work.

It is critical we all take time to understand this.

Using Trust Signals to Build, Grow, and Protect Your Brand

Five Things I Learned About the PR Industry: A Tech’s POV