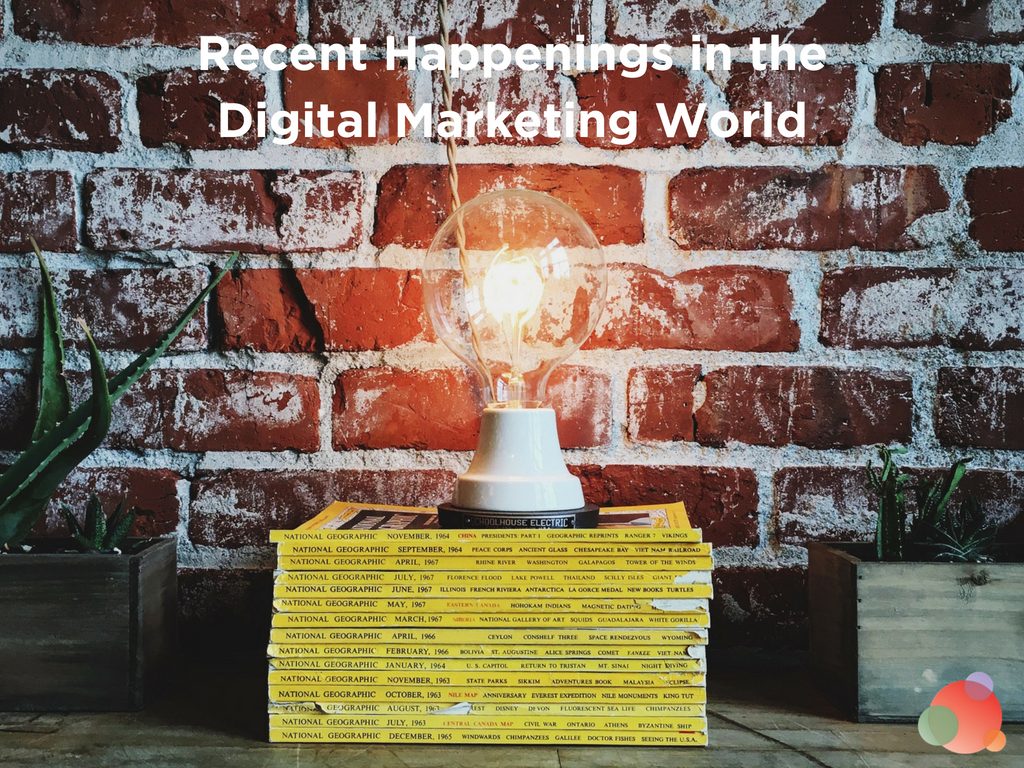 About seven years ago, I wrote the Seinfeld of all blog posts—a blog post about nothing.

It got nearly 400 comments and remains one of the pinnacles of my entire writing career.

I mean, it didn’t even have an image.

It was just 300 words about nothing with a couple of links to motivate you to go elsewhere that day for inspiration.

While I certainly cannot replicate that—and it’s been a loooooong time since we’ve had that number of comments, I thought with the holiday and all, it’d be fun to give you some timely digital marketing articles to read.

In the Spin Sucks community, we have lively conversations about the digital marketing happenings around the globe.

For instance, Sara Hawthorne posted about Love Island and the drama it invokes.

After a particularly drama filled episode which saw a favorite female contestant heartbroken, a brand called In The Style jumped in with, what it called, a girl power tweet.

It used the #wehatejosh to push a joke discount code to shoppers and said heartbroken contestant.

Just a couple of weeks ago an ex-contestant committed suicide allegedly because of the trolling she received, so it’s a sensitive issue right now and the question is, is this brand is encouraging that with the promotion of such a hashtag?

They came out with an explanation—not apology—nowhere do they say they were wrong.

Surely going for a #weloveXcontestant would have been a better option than #wehatejosh.

Should they have apologized?

Bound By a Code of Ethics…and Disclosure

Jon Christian, a freelance writer who has some big bylines, says this:

I wrote a thing.

His article about it is here.

Even Neil Patel, one of the most respected in the digital marketing space, is caught up in it all.

Clearly the guy should have disclosed—and most of the publications have removed his articles.

But is disclosure enough in this case? As communicators or agency owners, must we do better?

Very curious to hear what the community thinks of this article that attacks PR agencies for being complicit in the “fake follower” situation in influencer marketing:

“PR agencies are encouraging this. Wait, more than that. It’s not encouragement—it’s active participation in fraud. The PR agencies are playing both ends.”

Apparently digital marketing agencies not only participate in the fraud, they buy followers for their clients, and they ignore the fake followers of their influencers.

A couple of weeks ago, I wrote about how the onus is on the brands to research influencers before hiring them.

But if their agencies are complicit in this, we have an even larger issue at hand.

Man, I’m so naive. It would never even occur to me to do something like this.

What do you think? Are agencies on the hook for this?

The Responsibility of Yelp in the Political War

Earlier this week, I had the chance to talk with Shel Holtz about the social and online review sites that have become weapons in the political war in our country.

When a restaurant in Virginia asked White House press secretary, Sarah Huckabee Sanders to leave their premises, Yelp blew up.

Conservative personality Charlie Kirk also seized on the controversy, urging his more than 600,000 Twitter followers to leave “another 100,000 [negative] reviews” on The Red Hen’s page.

I really appreciate what TripAdvisor did when they made the restaurant’s page unavailable for a bit.

They stated that many of the reviews were not made from first-hand experience so they were suspending the ability to leave a review.

Should the social and online review sites be responsible for making sure the reviews left are from first-hand experience?

The Case for Being Vegetarian

And last, but certainly not least, a Wendy’s employee has the fast food chain in trouble.

She posted a video from an Oklahoma store of live mice and feces in a bag of their hamburger buns.

(Don’t watch the video if you’re the least big squeamish. It made me a little nauseous.)

It’s been covered by everyone from USA Today and Newsweek to local network affiliates and People.

Is this a case where Wendy’s has their social media team on lockdown (only tweeting benign things)?

Or did they make a strategic decision to not address it?

This would kill all possibility for me.

As the Digital Marketing World Turns

So there you have it.

While it’s not the Seinfeld of all blog posts, it hopefully does conjure up some thinking for content production—or, at the very least, conversation here.

I leave the floor open to you.

I’d love to know what you think about each of these five issues.

Photo by Jonathan Simcoe on Unsplash