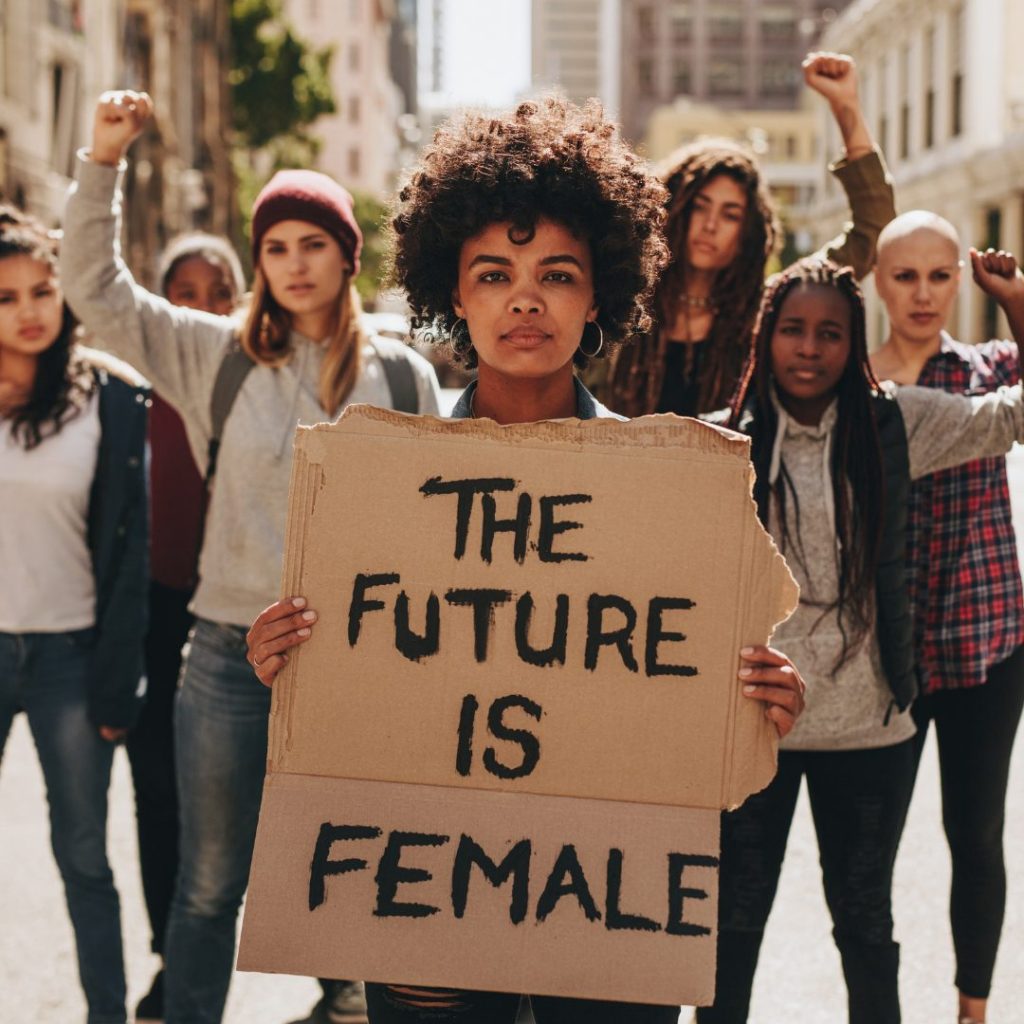 On Friday, Ruth Bader Ginsburg passed away. I’m not Jewish, but I grew up Mormon and I’ve always felt the two religions were fairly close in their beliefs, particularly in how they live their lives. The major difference, of course, is Mormons are Christian.

Because it’s felt so similar to me, I’ve studied it quite a bit. It’s been said that when a person of Jewish faith dies on a high holiday, they are incredibly righteous. Justice Ginsburg died on Rosh Hashanah. If that isn’t some superior way of saying she was an incredible human being and did everything she could to help mankind, I don’t know what is.

But this isn’t about religion. It’s about communications and, because I’m a woman working in a field dominated by women and because I’m a feminist, we can take a slight detour to talk about bigger issues that are important in how we live our lives and advance our careers and our industry.

As Abbe Gluck, a Yale Law School professor and former clerk for Justice Ginsburg, put it:

For women, she was the most important legal advocate in American history. She changed the way the law sees gender. The United States Supreme Court did not even recognize that the constitution prohibits discrimination based on gender until 1971—and that’s Justice Ginsburg’s case.

In the 1970s, the young Ginsburg “convinced the entire nation, through her arguments at the Supreme Court, to… adopt the view of gender equality where equal means the same—not special accommodations for either gender.”

If you don’t even know the number of rights that you have, because there are too many to count, or maybe because you just take them for granted, you have Justice Ginsburg to thank.

I Am Woman. Hear Me Roar!

Juggling work and family has never been easy. It’s been said that women (mostly—some men, too) before the pandemic had carefully created a house of cards that allowed them to work full-time and focus on their careers while building a village to help care for their families and homes.

It used to be that we lived near our families—never leaving the village where our parents and grandparents lived, which allowed us to use familial villages to raise our children. As the world has opened up to us, first by streets and highways, and then by airplanes, though, we’ve left our villages in search of something bigger and better.

Not that that’s necessarily bad, but it’s left us without our familial villages to help us with the life part of work/life balance. So we’ve worked to build villages with the resources we have available. Some of us use friends and neighbors, some daycares and schools, and the most privileged among us hire help. There isn’t a wrong or right way, but this house of cards we’ve built came tumbling down in mid-March of this year.

Schools closed. Daycares closed. We were asked to shelter-in-place, which put all of us on even ground when it came to work and having children at home. For many, the disruption caused by the coronavirus has also shown how stubborn traditional gender roles and pay disparities can be—and how women’s careers often take a back seat when duty calls at home.

Without schools or caregivers to rely on, some women have had to make the difficult choice to leave the workforce or cut back their hours, despite the prospect of long-term damage to their finances and careers.

We see organizations like JP Morgan and Florida State University demanding their employees get back to work, in-person, or to not provide childcare to their own children while on the clock. Reed Hastings, the CEO of Netflix, has said he expects everyone to be back at work 12 hours after a vaccine is available. While the latter was a joke (I think), these are ludicrous requirements when most schools are either virtual or have some sort of hybrid situation going on. Which leaves the workforce to men and women who either haven’t had children or are empty nesters. This is a recipe for a generational wipeout of mothers’ careers.

As we think about how hard Justice Ginsburg fought for equal rights, regardless of gender, it feels like a step back 50 years.

I don’t know what the right answer is, but I do know we have one job to do: we have to continue to fight for equality for all humans, women included. It’s exceptionally challenging right now to care for children while they’re doing distance learning and we’re working full-time. I’m right there in the middle of it with some of you and it sucks.

There are definitely days that I think, “OK, maybe I take a sabbatical until there is a vaccine.” And then there are days, like on Friday when Justice Ginsburg died, that I think, “A dumb pandemic is not going to do me in. I am woman. Hear me roar!”

The Fallacy of Work/Life Balance

Speaking of juggling everything and not doing so hot at any of it, my small child held her breath while I recorded this week’s podcast so as not to make any background noise.

I rewarded her by letting her have a say at the very end. If you’d like to hear what she has to say (and you’ve already read this blog post so don’t want to listen), skip to the end. She’s a sassy little thing!

And, if you’d like to have conversations about work/life balance, crisis communications, the PESO Model, communications life in other countries, or just have a brain break, join us in the Spin Sucks Community.