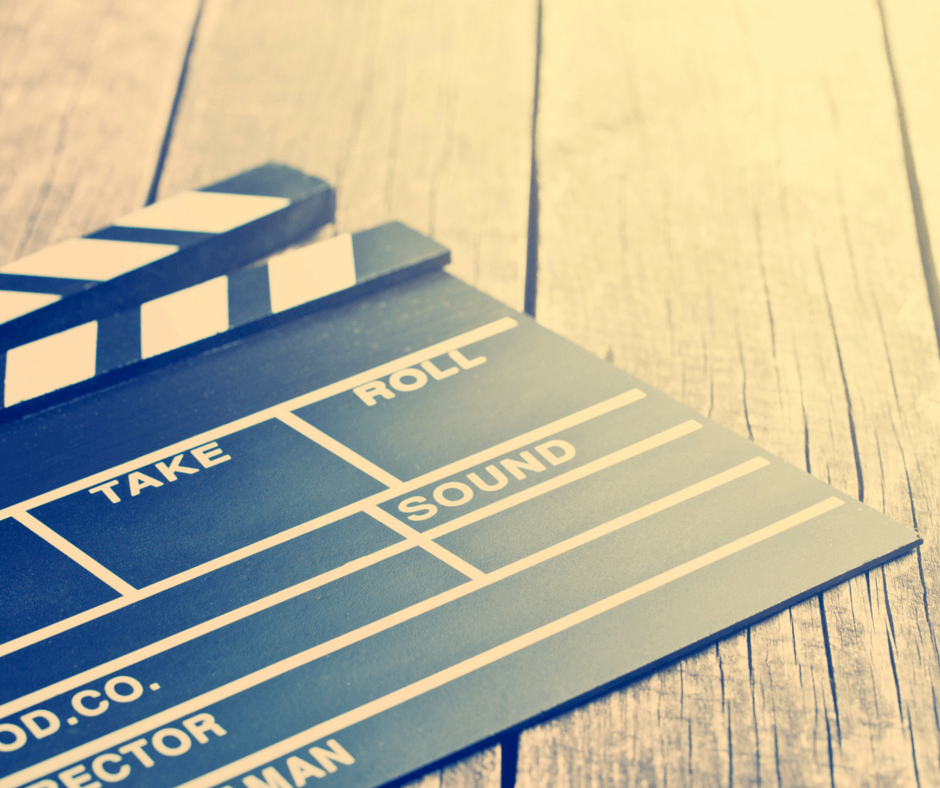 It’s the documentary, storytelling series everyone seems to be talking about… Making a Murderer.

The series features the story of a Wisconsin man who has found himself on the wrong side of the law, but may be the target of a massive conspiracy.

It is generating a ton of buzz, and that’s great because it’s a classic case of valuing storytelling over fancy production value. A nice lesson to learn for anyone creating PR and marketing videos.

Don’t worry… no spoilers… I’m not going to share the content of the series, you can read ahead safely if you haven’t seen it or are in the middle.

After watching the first couple of episodes, Mrs. Gnau and I were discussing how much we were enjoying the series.

I commented that while it’s pretty amazing, it looks kind of amateur-ish.

Mrs. Gnau barely noticed, instead, she was totally wrapped-up in the story. Also, looking through the lens of an educator, she had some strong feelings for how to appropriately deal with youth in custody.

As you might imagine, I watch things like this a little differently. After all, I’m a video storyteller. I’m taking in everything from the storytelling to the shooting, lighting, music, editing, pacing…I can’t help myself.

My assessment is the production value is kind of blah.

Much of the series isn’t shot particularly well. There are shots that are unintentionally out of focus. It’s clear no one bothered to set-up lighting for the interview subjects. There are moments when artificial and natural light are mixed, creating a white balance issue for the camera.

I could go on, but no need for too many inside details. Suffice to say, it didn’t look to me like a veteran video pro had shot most of the series.

As it turns out, I was right. The filmmakers, Moira Demos and Laura Ricciardi, told thedailybeast.com they were just a couple of years out of film school when they borrowed a camera and headed to Wisconsin to document this story.

They shot the series over 10 years, and trained eyes can see a difference in the video as time passes. It seems as if they started using a standard-definition digital video camera and transitioned along the way to high-definition. They also incorporated shots from a quad-copter, which I can only imagine was shot in the last few years.

The shooting itself also seems to get better through the transition. This could be the filmmakers improving their craft, or they may have gained some funding and hired an experienced video pro to add polish later in the project.

Either way, when considering the 10-year timeline and the filmmakers’ initial lack of experience, it’s no wonder the series is kind of a good and bad production hodgepodge.

Add to it a pair of filmmakers who knew how to tell a story well and you have the makings of a hit. Production value is the last thing most viewers are focused on. Good storytelling will almost always trump production value.

Now, if you’re producing a PR or marketing video, you shouldn’t just throw production value to the curb. Good storytelling, plus good production value is ideal. Case in point, it appears the Making a Murderer filmmakers worked to improve their production value throughout the years they worked on the series, so the end result is not an amateur production.

Focus on the story first. At times marketers get distracted by bright shiny objects. Whether it’s a flashy production style, a video concept, whatever. Okay, there are video producers who do the same thing. It’s easy to get wrapped-up in cool cameras, fancy production gear, bringing in a big crew…all in the name of production value.

Don’t fall into that trap. You can put together the snazziest production ever, but if the story isn’t any good, who cares?

Not your audience. Yeah, the audience. Remember them? They’re the ones were creating the video for. Audiences like production value, but in the end the story is more important to them.

Not to mention, focusing on production value adds up. All those bells and whistles will cost you more. For businesses, the trick is finding a balance between good storytelling and video production cost.

Look for your best stories and find someone who can tell them well. The better your story, the more viewers… and buzz… you’ll attract.