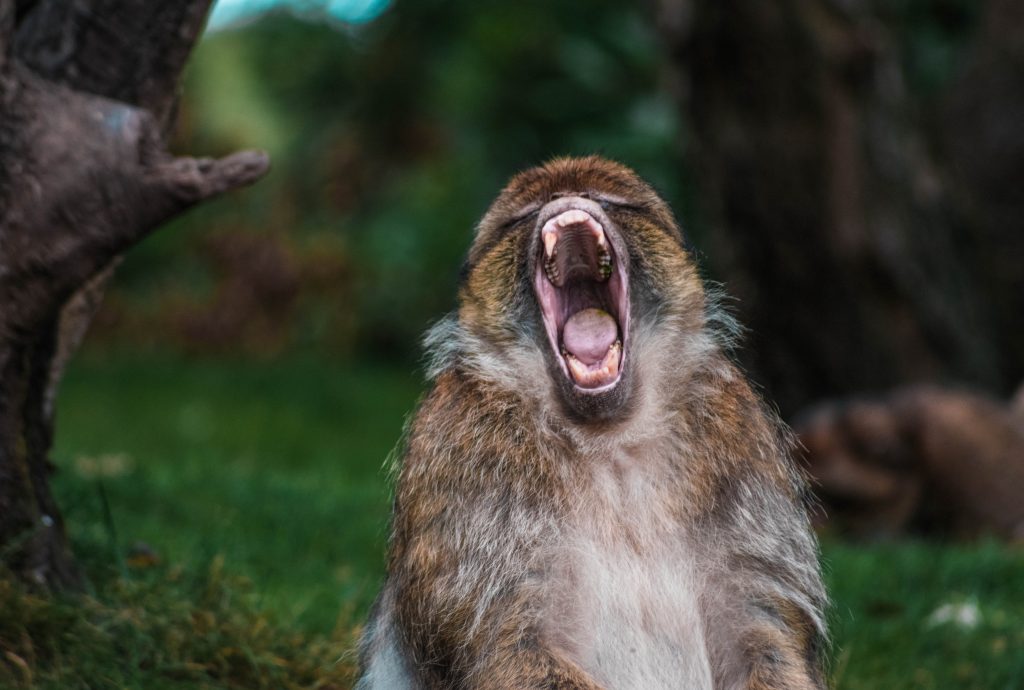 The Community Company, the organization that brought you Forbes Councils, enables executives to publish content on Forbes in a paid-membership model. It has recently introduced similar programs with Newsweek and Rolling Stone.

I can already hear the old-school PR pros kvetching.

“After speaking to multiple agency professionals … we are getting the feeling that the Forbes Agency Council is a scheme and scam,” Everything PR reported after surveying agency execs.

“Forbes Council: same business model as Trump U, you be the judge,” scoffed one communications agency.

“Forbes Media recruited us to join its Agency Council. Ethical concerns guided our decision to decline,” proclaimed another.

Here’s the reality: public relations practitioners have a habit of getting in their own way when it comes to new ideas that can help their clients.

I know, because I’m an old-school journalist-turned-PR-person myself at heart.

I’ve just learned a few new tricks along the way, and I know that both the mainstream news media and PR industry have had a history of holding onto their traditional ways of doing things too often and for far too long.

That’s why both were caught flat-footed when social media turned these industries on their heads about 15 years ago.

As the top communications exec for a $1.5 billion news media company in the early 2000s, I was once forced to defend to Farhad Manjoo of WIRED my employer’s decision to send letters to blog critics, claiming they did not have a legal right to link to its newspaper and TV websites.

When I left that news media company to start my own PR practice, I created a blog that within a year had a bigger audience than PRWeek.

Yes, my blog was popular, but the reality is that online audiences were simply starved for industry news at the time because most trade publications kept everything but their homepages behind hard paywalls that completely hid their content from the Google crawlers.

Yes, the media and PR industries have made many advancements since those early days. But too often, these have only occurred after much kicking and screaming and after new competitors have already gotten the jump on them.

Is there a reason the PR profession doesn’t own the field of online reputation management, for example?

It’s because agencies were behind the curve on the need for ORM, and then technically incapable of providing these services.

Only recently have PR firms emerged to reclaim a mantle they should have never lost in the first place.

This brings us to Forbes Councils and its new brethren, Newsweek Expert Forum and Rolling Stone Culture Council.

All three are brainchildren of Scott Gerber’s Community Company, along with a fourth program, Business Journals Leadership Trust, that teams with local business journals across the country.

I’m now a member of three of these councils, and my agency manages council memberships for a number of our clients.

My take is this:

It’s About Delivering Audiences to Clients

One reason for PR’s tendency to fall behind the curve is that many of its professionals focus so narrowly on their customary role—media relations—rather than the larger business goals that so-called “earned media” is meant to achieve: credibility, authority, and trust.

The Community Company’s programs are not earned media, but they have earned the trust of audiences.

The labels matter far less than the results.

Scott Baradell is founder and CEO of the unified PR and marketing firm Idea Grove and author of the upcoming book Trust Signals, to be published later this year.

View all posts by Scott Baradell